Announcing the news on Twitter, Di said: “My last day at Sky Sports, taking some time out. I will miss you all! Thank you all so much for your support over the years.”

Diana, who joined Sky Sports as a runner in 2003, will host the final round coverage of the Chevron World Challenge on Sky Sports HD2 from 6pm – 11pm tonight.

In July 2004 she became a presenter on Sky Sports News after a period working on the programmes production team.

Today she hosts some PGA and European tour golf events and acts as a reporter during the Majors. In October 2010 Diana presented the Ryder Cup Opening and Closing Ceremonies at Celtic Manor, Wales. 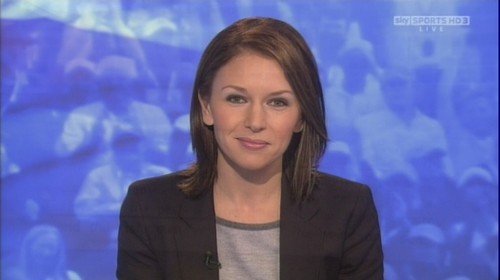 Formula 1 today announced the 2020 season will begin in Austria next month. After racing was put on hold because of the coronavirus outbreak, the season will now kick off with the Austrian Grand Prix at the Red Bull Ring… Read more