Where are you from?
Liverpool originally – now in London

Why News Broadcasting?
I’d always wanted to work in TV News.. Always held a real appeal for me more than newspapers or radio. The immediacy, the fact that you could take the facts and pictures and, from scratch, make really interesting and informative TV.

What is your Best on-air moment?
Covering BBC London’s Children in Need coverage in 2008 at a huge live OB at Wembley Arena. Absolutely packed, great atmosphere (even though it was freezing!) and constant problems with losing talkback because of the size of the area.. Both myself and Konnie Huq just went for it – even when we couldn’t hear the gallery – and luckily, it all looked great.

What is your Worst on-air moment?
Presenting BBC London’s breakfast inserts one morning when the autocue went down and realising when I looked down that the scripts had printed off in some kind of broken Russian-English hybrid language. Luckily, we’d rehearsed the bulletin a few times and the next script was only short so I’d pretty much managed to memorise it and got through it before the autocue came back on.

What would you like to do before your career ends?
Be based in Los Angeles/New York and cover the Oscars.

What do you like to do in your spare time?
Run as much as I can and go to the gym. Also, very, very heavily ‘geekified’ and love my gadgets so spend a lot of time playing with various mobile phones and computers etc.

What advice would you give to anyone that would like to get into the broadcasting world?
Cliche as it sounds – get as much work experience as you can! The more you do, the more willing it shows and the more committed you look on your CV. Also, never EVER go to a job interview having not watched the programme. An “I didn’t have time to see it” excuse will not go down well at all!

A big thanks to Phil for taking part. This Q and A was posted on 1st April 2009. 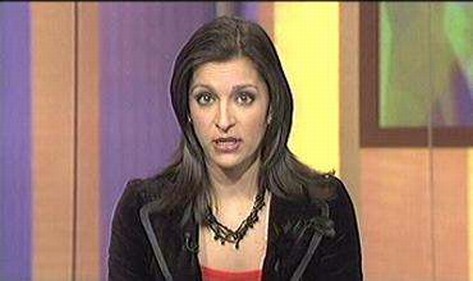 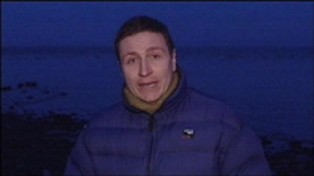 Name? Paul Murphy Age? 38 Where are you from? Liverpool How did you get started in broadcasting? Community Radio – Radio Thamesmead South East London, executive in charge of the photocopier. When was that? 1989 Why News broadcasting? No two… 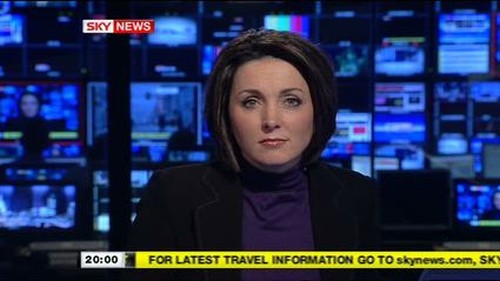 Name? Paula Middlehurst Age? 42 Where are you from? Born in Lancashire, bred in Hampshire. How did you get started in broadcasting? Album Reviewer and What’s On Sub-Editor on Radio County Sound in Guildford. When was that? 1982 Why News…