How did you get started in Broadcasting?
A work experience stint at TVam – MTV is in their building now. After a week, I was hooked.

When was that?
I remember the hostage John McCarthy was released – it was a massive story. It must have been the summer of 1990.

Why News broadcasting?
I wanted to use my head and not just pout for the cameras. Plus, there is no such thing as a typical day. We get to meet people from all walks of life, from factory workers to popstars, peace activists to politicians at home and abroad – reporting the news is exciting but rewarding at the same time.

Where else would have viewers seen or heard you before?
I spent 3 and a half years as the Paris Correspondent for Reuters TV – a business and financial channel, did some reporting from the floor of the New York Stock Exchange, and early birds might have spotted me on BBC1 and News 24 reporting from the Reuters bureau in Frankfurt.

What is your Best on-air moment?
It is a toss up between smuggling two knives aboard a ‘plane bound for London and filming myself brandishing them in the cabin loo… and stepping off the last ever Concorde flight from New York.

What is your Worst on-air moment?
Refering to Tony Blair as the President of the United Kingdom

What do you like to do in your spare time?
Keep fit – I love rollerblading, eat out, catch up with the real world.

What advice would you give to anyone that would like to get into the news broadcasting world?
Try, try and try again to get that foot in the door. Once you are there, don’t be afraid to ask questions and muck in to learn the ropes. Do keep your feet on the ground though – you are only as good as your last story!

A big thanks to Juliet for taking part. 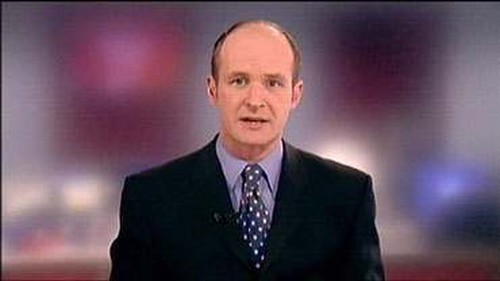 Name? John Young Age? 39 Where are you from? Born London, brought up Surrey & Dorset, now living in Sussex How did you get started in broadcasting? BBC Training Scheme When was that? 1990-1991 Why News broadcasting? Because it’s fast,… 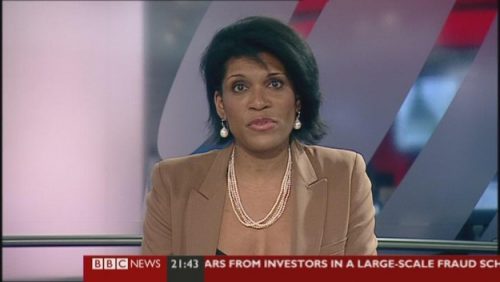 Name? Juliette Foster Age? 42 Where are you from? London How did you get started in broadcasting? Local Radio When was that? 1986 (approximately) Why News broadcasting? I guess it just happened that way. Where else would have viewers seen… 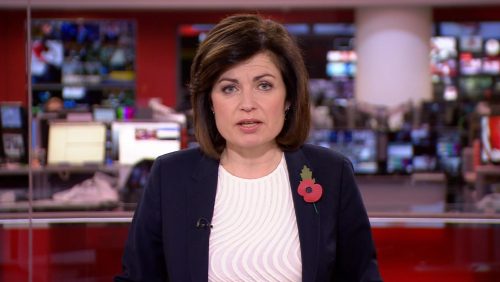 Name? Jane Hill Age? 36 Where are you from? Sussex originally, but consider myself a Londoner How did you get started in broadcasting? By volunteering on the youth programme on my local BBC radio station. I was rubbish, because I…