Where are you from?
I was bo in Woking, Surrey.

How did you get started in broadcasting?
I did a post-graduate diploma in radio joualism after I finished my degree, and then became a reporter in BBC local radio.

When was that?
My first job was at BBC Radio Leicester in 1985. br>

Why News broadcasting?
I’ve always been interested in news and current affairs, and what makes the world and people tick….so I suppose it was a natural place to aim for.

Where else would have viewers seen or heard you before?
They’d have seen me fleetingly in the late 1980s on Midlands Today, and even more fleetingly on The News Show on BBC3. They’d have heard me on Radio Leicester for a number of years, then Radio Five presenting Five Aside out of Manchester between 1991 and 1994, and then ever since on Five Live, presenting Drivetime, Breakfast for four years, the moing phone-in, and now a Sunday moing programme between 10am and 1pm each weekend. Radio Four and the World Service occasionally too.

What is your Best on-air moment?
When I said ‘it’s five past four’ at the end of the first live bulletin I ever read, and knew I’d not made a complete pig’s ear of it.

What is your Worst on-air moment?
I ran to read the news in my early days in local radio, and then had no breath to deliver it. Lots of gasping followed….then a tape….and then some ste words from my then boss, all of which were entirely justified!

What would you like to do before your career ends?
Be the one who decides when it does!

What do you like to do in your spare time?
Write, read, play the piano, wine & dine, arty things when I get round to it, follow sport especially cricket, hope that Spurs will enjoy at least one season when they don’t flatter to deceive (we’re getting there), socialise, garden… All the usual things and nothing too outlandish!

What advice would you give to anyone that would like to get into the broadcasting world?
Read all the right things, and watch all the right things….but most importantly prove to that potential employer that you actively relish the chance to work in an industry where no two days are the same.

A big thanks to Julian for taking part. 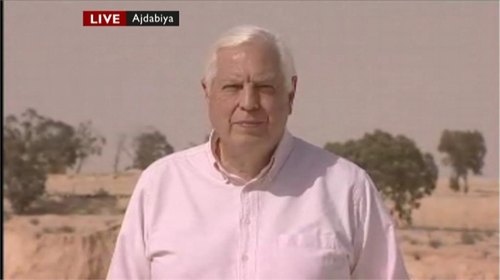 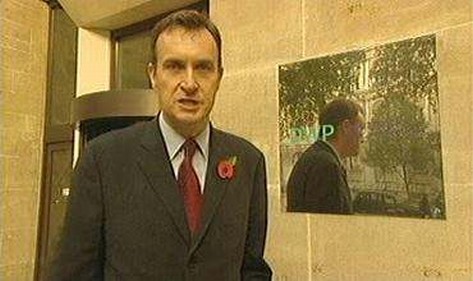 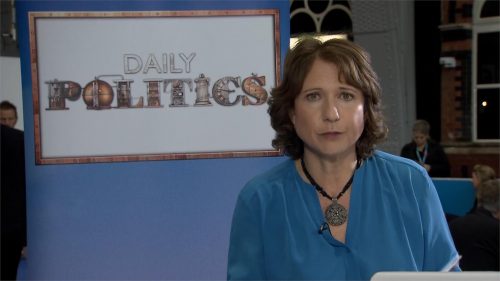