Where are you from?
Bradford

How did you get started in broadcasting?
Started doing match reports for radio Leeds in 1971….joined them full time in 78 and became sports editor in 1980

Why News broadcasting?
I have always liked the buzz of news reporting. I was in the thick of two big stories for radio Leeds which whetted my appetite- the Leeds market fire and the Yorkshire Ripper

Where else would have viewers seen or heard you before?
I did a stint nearly 5 years in Southampton from 95-99 preseneting South Today.. I also worked on the Today programme on Radio 4, presented Grandstand a few times and have been a regular on Network sports for 25 years including 5 summer Olympic Games and 3 Winters, World Cups, Commonwealth Games and Wimbledon.

What is your Best on-air moment?
Really enjoyed the moment in the early 90s when I was covering the Great britain Rugby League Tour in Melbourne Australia. I remember saying welcome to Melbourne for live coverage of the second Test match…..that really was a great moment. GB won as well.

What is your Worst on-air moment?
Interviewing Dennis Skinner live on Look North in the mid 80s…we had a microphone problem and he made the most of it suggesting we were trying to gag his controversial views

What would you like to do before your career ends?
I think I’d like to be involved in the London Olympics in 2012–it really is the greatest sporting event of them all.We will do it well.

What do you like to do in your spare time?
Play golf and look after my twin boys who run rings round me.

What advice would you give to anyone that would like to get into the broadcasting world?
It’s a tough world. very demanding and you have to be prepared to give it everything. you can’t clock off when a big story breaks and say my shift has finshed. You have to show everyone what you are made of.

A big thanks to Harry for taking part. 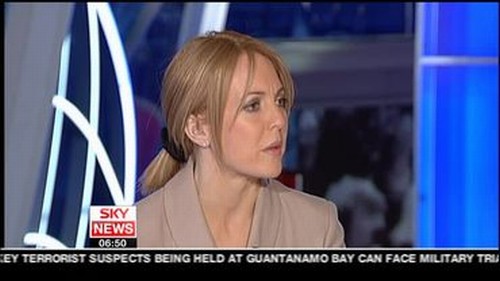 Name? Helen Fospero Age? 38 Where are you from? Lincolnshire How did you get started in broadcasting? I worked as a tea girl at my father’s newspaper when I was 14 (in school holidays and at weekends). I started work… 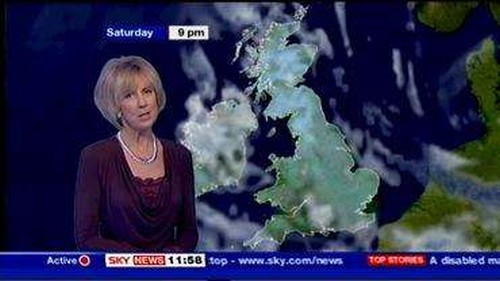 Name? Hazel Murray Where are you from? I am English, with a spot of Scottish and French mixed in. I have lived in Kent, Manchester and Kenya, before ending up in London. How did you get started in Broadcasting? I…