Where are you from?
I was born in Glasgow way back in the last millennium, brought up in Edinburgh and in Northern Ireland and have lived for a long time in Washington and London. That means I am very lucky. I have five places to call home, and I love them all.

How did you get started in broadcasting?
After university and a post-graduate degree in Irish Literature I was a trainee on the Belfast Telegraph newspaper, which was then part of the same group as the Times and Sunday Times. I applied for a job with the BBC in Belfast, without much expectation they would even reply. I had applied to the BBC before and received an instant rejection, and then no response whatsoever. This time I got the job. It was as a reporter on the Spotlight programme. Some young chap called Jeremy Paxman had just left to take up a new job in London. They had a vacancy. I never did find out what happened to Paxman.

Why News broadcasting?
If you lived in Northern Ireland in the seventies you were addicted to the news. It seemed – literally – a matter of life and death. Besides, the place was flooded with rumours. BBC News was a way at finding out what was really going on, and despite the community tensions — and the fact that I am Scottish – I found both communities in Northern Ireland to be really friendly and welcoming. These were very difficult times, with a lot of murders and bombings, but I very quickly fell in love with Northern Ireland. It truly is a wonderful place, and I am very pleased to see that for most people there things are getting better.

Where else would have viewers seen or heard you before?
All over the place – I was the Chief North America Correspondent for the BBC in Washington for 8 years. I do a lot of work on BBC World, News 24 and for Radio 4 as well as now on Newsnight on BBC2. Plus I have written three novels and an acount of life in America called The United States of Anger.

What is your Best on-air moment?
I’d leave that for others to judge, though I have enjoyed interviewing everyone from President Clinton to Jacques Chirac to Margaret Thatcher, Dolly Parton, Angelina Jolie, Penelope Cruz and David Bailey.

What is your Worst on-air moment?
How long have you got? The time I was talking about Boris Yeltsin being ill when the pictures were of a cow in a slaughterhouse? The time my co-presenter and I fell about laughing and could not stop? The ageing rock-star who tried to lick the camera? The time I was interviewing Tony Benn … and called him Tony Blair? (I could go on for hours.)

What would you like to do before your career ends?
I’d like to interview Elvis Presley riding on Shergar on a beach in Hawaii. Or interview Bob Dylan. Or the Queen. In Hawaii.

What do you like to do in your spare time?
Hiking, skiing and camping — especially in the western United States.

What advice would you give to anyone that would like to get into the broadcasting world?
If you simply want to be on television and be famous – forget about it. If you really want to work on television or radio, then don;t give up.

A big thanks to Gavin for taking part. 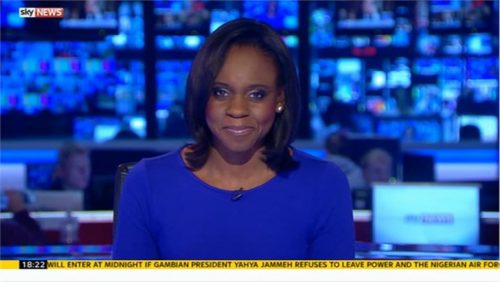 Name? Gillian Joseph Age? Over 21 Where are you from? Born in Coventry and brought up in London How did you get started in broadcasting? I did a post graduate in Journalism at City University for which I won a… 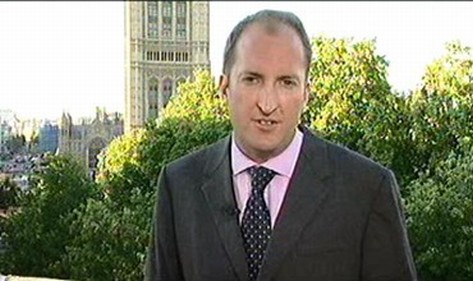 Name? Guto Harri Age? 39 (till the 8th of July) Where are you from? Cardiff – which I (as a Welsh speaker) call Caerdydd How did you get started in broadcasting? Doing radio shows for my parents as a kid… 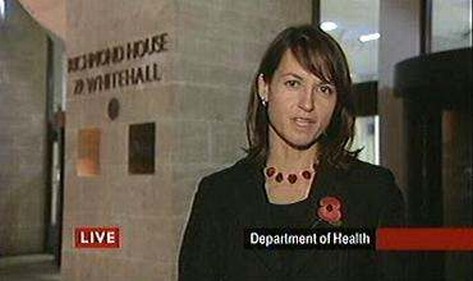