Where are you from?
Brought up in Buckinghamshire of Irish parents who emigrated in the 50s

How did you get started in broadcasting?
At BBC Radio WM (Birmingham)

Why News broadcasting?
What attracted me then was the immediacy of radio…discovering and reporting on events as they happen. My enthusiasm for the job is stronger now than ever.

Where else would have viewers seen or heard you before?
I worked in quite a few places as a freelance – in the 80s I did reporting shifts at Radio Oxford, Nottingham, Norfolk and Bristol – and one day at Radio Derby. I was Legal and Home Affairs correspondent for BBC Radio in the late 80s, Health Correspondent for BBC TV in the 90s and Science Correspondent for four years. I’m now the BBC’s Medical Correspondent. I’ve also been on Auntie’s Bloomers for reading the newspaper live on News 24. My co-presenter said You’re watching BBC News 24 and turned to look at me with my head buried in a broadsheet. It has been replayed many times, including on French TV.

What is your Best on-air moment?
I am still proud of getting my first report on the national Radio 4 Six o’clock News in 1984, about a week after I started work full-time. It was about a mass CND trespass.

What is your Worst on-air moment?
Earlier the very same day I had to a do a live into Radio Nottingham’s lunchtime news as the demonstrators cut through the fence of the Chilwell Ordnance depot. I couldn’t see what was going on and the only thing in my line of sight was a row of helium balloons tied to a security barrier. I can see balloons, sums up the incisive level of my reporting. Fortunately the News Editor gave me another chance.

What do you like to do in your spare time?
Be with my wife, children and friends and play tennis badly.

What advice would you give to anyone that would like to get into the broadcasting world?
Be with my wife, children and friends and play tennis badly.

A big thanks to Fergus for taking part. 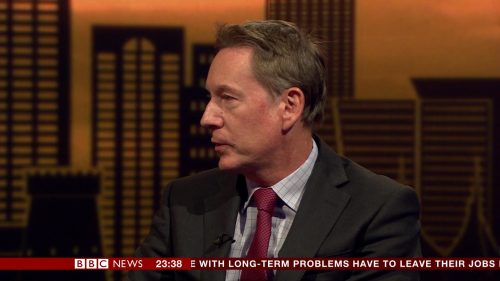 Name? Frank Gardner Age? 44 Where are you from? London How did you get started in broadcasting? I banged on a lot of doors, worked for nothing and wouldnt go away. When was that? 1995 Why News broadcasting? Its about… Read more 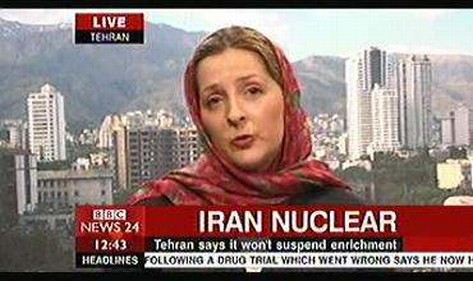 Name? Frances Harrison Age? 40 Where are you from? London How did you get started in broadcasting? I got a job in the South Asian Region of BBC World Service Radio in Bush House straight after doing an MA in… Read more 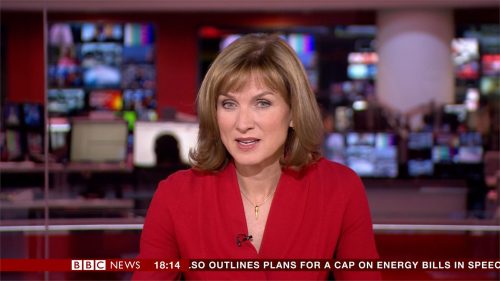 Name? Fiona Bruce Age? 42 Where are you from? London How did you get started in broadcasting? As a researcher on Panorama When was that? Dec 1989 Why News broadcasting? I was in current affairs for over 10 years before… Read more