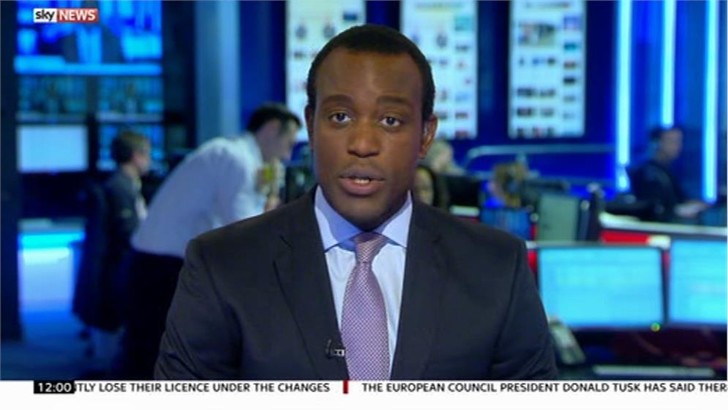 He will join Lucy Meacock from Monday 11th January 2021 to present the evening programme, marking a return to two presenters.

“I’m thrilled to bits to be here, it’s an opportunity of a lifetime, I’m so excited to have the opportunity and the privilege to work alongside Lucy Meacock and the team at Granada, it’s a dream come true,” said Gamal

“In many ways it feels like I’ve come home, this is where I started my career, 15 years ago, and now I’m back and I hope to be back for a very, very long time indeed.”

Gamal previously worked with the Granada Reports team between 2005 and 2010 after being selected as one of only 10 candidates for the ITV News Bursary Scheme.

He then moved on to work for ITV Network News, and Sky and Daybreak (now Good Morning Britain) as North of England Correspondent.

Gamal’s new co-presenter Lucy Meacock added: “I am so excited to be joined by Gamal, he is a fantastic presenter, I know he’ll be brilliant for Granada Reports and I can’t wait to sit next to him.

“The brilliant thing about Gamal is that he is coming home to us – and I think what happens is quite often people start out on Granada Reports and they realise that actually it is the best place to work, and this is an exciting region.

“The great thing is that Gamal, who could work anywhere, has decided that the North West is where he wants to be and that is great news, and a real coup for us.”

Granada Reports is on ITV at 6.00pm from Monday to Friday.