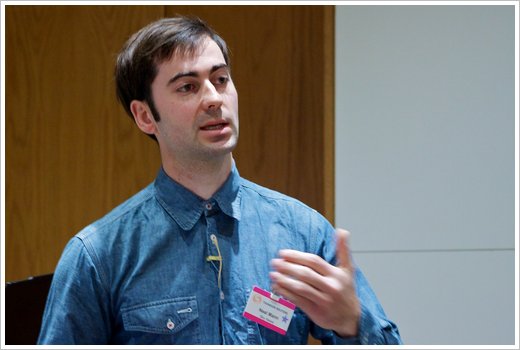 From next month, Sky News Producers Hazel Baker and Neal Mann will take up the role of news editors on the newly created ‘Digital News Desk’.

Breaking the news on Twitter, Neal said: “Pleased to announce I am taking up a new job as Sky News Digital News Editor, guess I better get to grips with this social media thing…”

Hazel added: “Wow, hello to all new followers – no doubting @fieldproducer’s influence! V honoured to be joining him on our new digital news desk.”

Neal, currently based on the foreign news desk, joined twitter in 2009 and tweets breaking news stories and analysis to his 31,000 plus followers. He recently spent a few weeks in North East Libya covering the aftermath of the fall of Tripoli with Security Editor, [[Sam Kiley]].

Hazel on the other hand has been working on probably the busiest news desk at the moment, Business.

The new news desk will be based at Sky’s Headquarters in Osterley, West London.