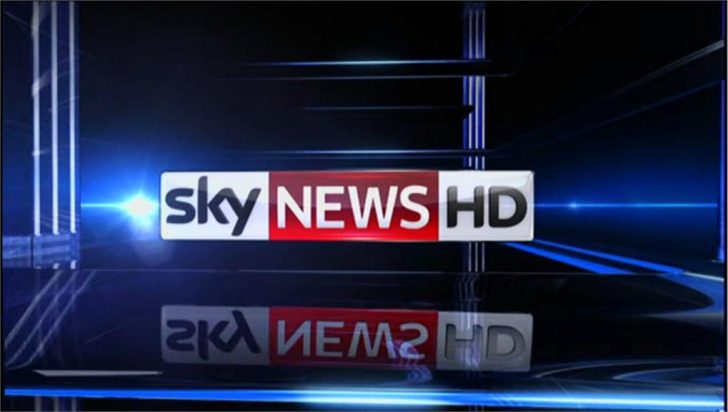 A regular guest on Sky News, Afua has worked for The Guardian newspaper since 2008. After training as a barrister, she joined the paper as Legal Affairs Correspondent where she covered issues including secret courts, control orders, extraordinary rendition, and the legality of the war in Iraq while breaking exclusive stories on the DNA database, the human rights act and trials of terrorist suspects.

In January last year Afua was appointed as the paper’s first West Africa Correspondent. Since then she has been at the forefront of breaking news stories ranging from the French military intervention in Mali, to US drone deployment in the Sahel, and illegal Chinese gold mining in Ghana.

“Sky has consistently shown its dedication to serious journalism, and it’s a privilege to be joining a team of such experienced and professional broadcast journalists to broaden Sky’s coverage of social affairs and education stories across all platforms.”

Head of Sky News, John Ryley, added: “Sky News has a proud tradition of introducing the best new talent to television. We have no doubt that Afua will be a tremendous success in this new role.

“Her outstanding work at The Guardian shows her to be a journalist of rare intelligence, imagination and creativity. We are very excited at her appointment to this high profile post.

“The Social Affairs and Education brief covers subjects that touch the lives of every member of our audience and we are confident that Afua can deliver the expertise, authority and insight we need across all our platforms.”

Afua will take up the post in the New Year.