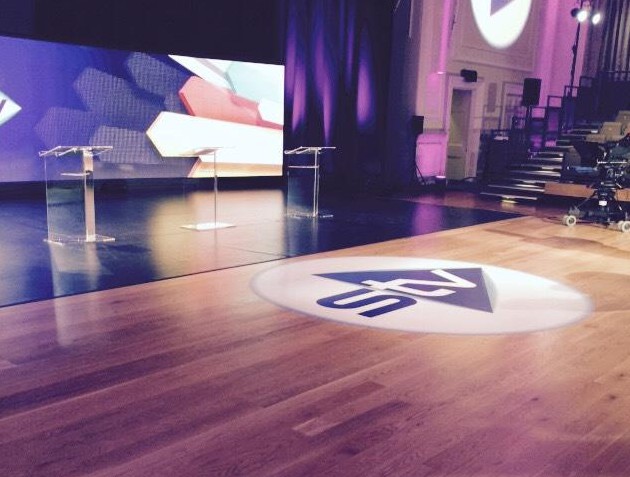 The leaders of the four main political parties in Scotland will go head to head in a television debate tonight.

STV legend Bernard Ponsonby will host the debate from the Assembly Rooms in Edinburgh from 8pm – 10pm.

The event will be shown live on STV, STV HD and the STV Player.

The Player usually has restrictions on watching from outside of Scotland, but they’ll be turned off for the duration of the live programme.

Sky viewers can add STV via the “Add Channels” feature in the options section of their EPG.