Riz Lateef is to replace Emily Maitlis as the new face of BBC London News.

Maitlis, who held the role of main presenter of the programme since its launch, left BBC London in April to take up a new role on BBC News 24 and BBC Newsnight.

Before training as a journalist, Riz worked behind the scenes in broadcasting as a management consultant, but since then she’s reported and presented for the BBC’s regional news programme in the North East and Cumbria, BBC Breakfast News and BBC One’s Holiday Programme. Her potential was noticed by Broadcast Magazine when she was named as one of the television industry’s ‘young hotshots’.

Riz said “I am absolutely delighted. Although I’ve worked around the country I was born and brought up in London, so for me it’s a huge privilege. London is both an exciting and challenging place – what a great opportunity to play a part in that!”

Mike MacFarlane, BBC LONDON’s Executive Editor says, “Riz has developed as a top presentation talent and is quickly establishing herself as the face of modern London, we’re thrilled to have her at our station.” 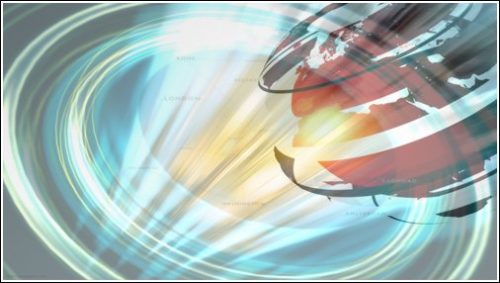 The BBC and ITV have today signed a memorandum of understanding that could – over the course of time – save ITV ?7 million per year. The Memorandum states that ITV will co-locate with the BBC in eight main regional…

A woman from Kent to Present BBC South East

A woman from Farningham in Kent will present the BBC South East afternoon bulletin on Wednesday 17th October as part of an Inside Out programme looking at attitudes. Kathy Lacy was born with neurofibromatosis

Ranvir Singh is joining BBC North West Tonight has a presenter, The BBC announced today. Singh will present alongside Gordon Burns from Monday 10 September 2007 as part of a major re-launch of the programme. Ranvir Singh, who is already…