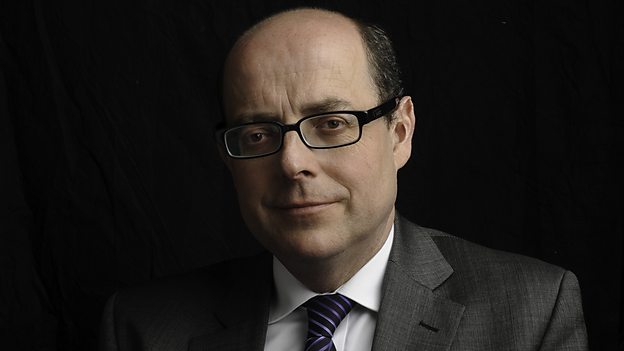 Nick took over from Andrew Marr as the BBC’s Political Editor in September 2005. Over the last decade he has led BBC News’s coverage of British politics including two general election campaigns, the formation of the first coalition in 75 years and the referendum on Scottish independence.

“I cannot remember a time when my morning did not begin with Today – the programme – setting the nation’s agenda,” said Nick Robinson.

“As a child it was the sound not just of the latest news and the sharpest comment but also of my best friend’s Dad, Brian Redhead, who inspired my love of radio. Brian relished the opportunity to “drop a word in the nation’s ear”. I’m delighted that all these years later I am being given the chance to sit in what was his chair.

“For the past 21 years, ever since Brian’s death, Jim Naughtie has charmed and stimulated Radio 4 listeners with his unique combination of political insights, passion for the arts and brilliant front-line reporting. It’s a real honour to be chosen to succeed him. I will miss my privileged perch inside Parliament and outside Downing Street but after a decade as Political Editor I’m looking forward to hearing someone else’s analysis of what our politicians are up to.”

After the coverage of this week’s Budget Nick is taking some time off to complete his recovery from the surgery he had in March which successfully removed a Neuro-Endocrine Tumour from his lung. He is still undergoing a course of chemotherapy.

A new Political Editor will be appointed in due course.