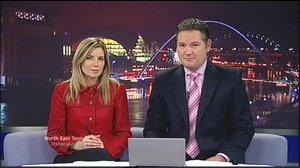 Tyne Tees TV presenters, Jonathan Morrell and Philippa Tomson are the latest ITV Regional Presenters to be axed from their positions.

Pam Royle and Ian Payne will present the main evening bulletin, which will cover the whole of the current North East, and Scottish border region.

Morell has fronted North East Tonight since taking over from Mike Neville who left due to ill health in 2005. Philippa joined Jonathan in the Autumn of 2006.

All presenters were asked to re-apply for their jobs and were subsequently interviewed.

Tomson will take up the role of Weather Presenter.

Helen Pearson will be doing the GMTV Bulletins. Tim Backshall and reporter John Bevir will become correspondents and Fiona Armstrong will present features for the merged region.

ITV is cutting the number of regional news outputs in England and the Scottish borders from 17 to 9. 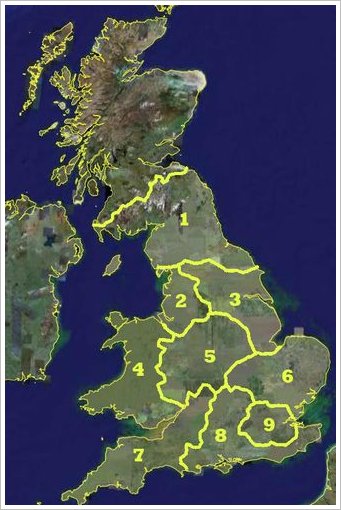