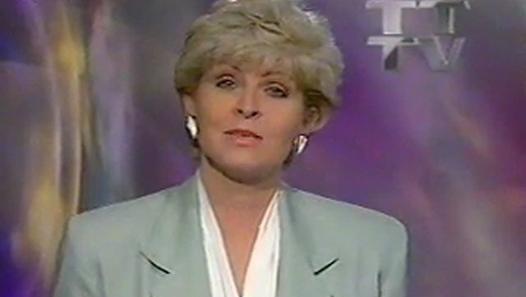 “We know Kathy was held the hearts of many in the North East from her years presenting with Tyne Tees and BBC Radio, and for her work founding and building Grace House in Sunderland.

“To her family though she was just a much loved mum, sister, step-mum and Glamma.

“We are all so shocked and sad and ask that we be left to grieve at this time.”

She was the first presenter back on air following the 1979 ITV technicians’ strike. Kathy left the station in 1985 before returning in 1990.

In 1993, she was appointed joint-Chief Announcer alongside Bill Steel. When in-vision continuity ended in 1996, she moved to the news team, presenting the Tonight programme. She left Tyne Tees Television for the BBC in 1998.

She had two children, two stepchildren and two grandchildren.