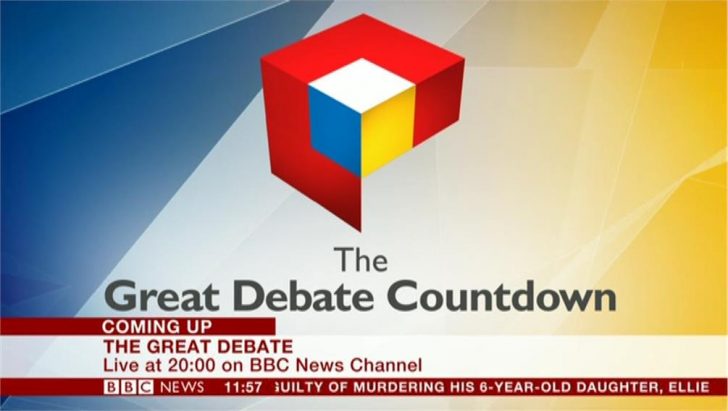 The BBC will broadcast its final and biggest debate on the EU referendum tonight!

Leader of the Scottish Conservative and Unionist Party Ruth Davidson MSP, London Mayor Sadiq Khan and Frances O’Grady, General Secretary of the TUC from the Britain Stronger in Europe campaign, will represent remain.

David Dimbleby will host the event, joined by Mishal Husain and Emily Maitlis, live from the SSE Arena, Wembley.

Both sides of the debate will make opening and closing statements. The six panellists will debate the key EU Referendum issues, including the economy and immigration, and take questions in front of an audience of thousands of voters.

For each topic there will be questions from two audience members – split evenly between leave and remain supporters. Each panellist on the main stage will have the opportunity to answer the question and then debate the subject.

There will be additional opinion and commentary on the issues from a second stage of further 10 guests made up of five representatives from each side, moderated by Mishal Husain.

The final part of the live programme is presented by Emily Maitlis from the media room, at the Drum, where she will gauge the immediate reaction to the debate and assess the facts and claims made with the help of the BBC’s Reality Check team led on the night by Economics Editor, Kamal Ahmed and Europe Editor, Katya Adler.

EU Referendum: The Great Debate will be broadcast from 8pm–10pm on BBC One and the BBC News Channel 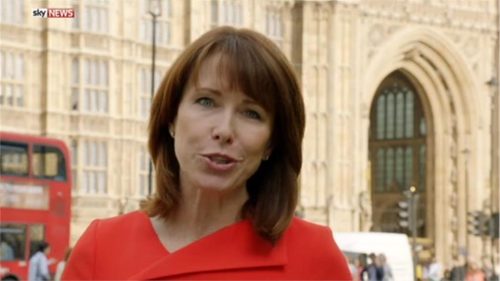 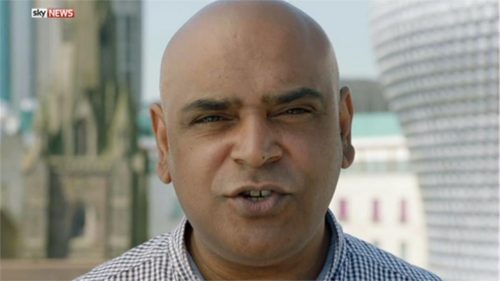 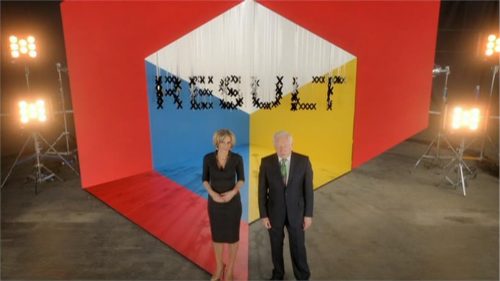