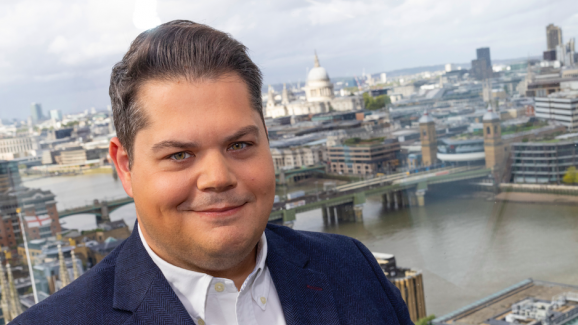 Across 13 years at ITV, Gordon launched Good Morning Britain and politics show Peston, and, among an array of other achievements, directed the ITV primetime leadership debates during the 2019 General Election.

Erron is currently Series Director of both GMB and Peston. He will join News UK Broadcasting at the end of the year.

He will will lead the creative direction of programming and channel branding across talkTV, including set design, on-screen graphics and sonic branding – as well as managing the studio teams and studio crews.

Erron will also be series director of the new global primetime show fronted by Piers Morgan and shown on FOX Nation in the US and Sky News Australia.

“There are very few occasions in your career when you get to create something entirely new. talkTV is one of those opportunities,” said Erron.

“I’m truly excited about what News UK wants to achieve with the station – and, of course, the opportunity to reunite with Piers on his new global show was impossible to resist.

“Having directed Piers for countless hours of live breaking news and event television, I’m thrilled to be in his ear again calling the shots.”

News UK will launch talkTV in early 2022. The channel will be streamed live and made widely available on all platforms, including linear TV and OTT. 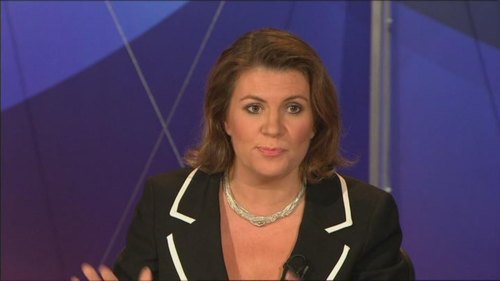 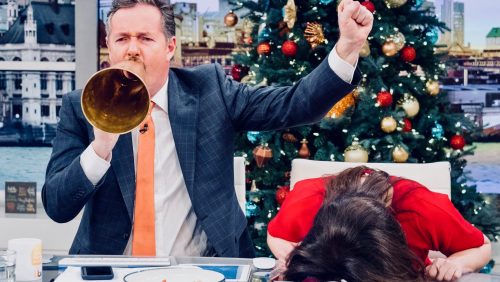 Piers Morgan is set to join News UK’s new channel talkTV. The former Good Morning Britain presenter will host a new global TV show, which will air on weeknights in the UK, USA and Australia. “I’m thrilled to be returning… Read more 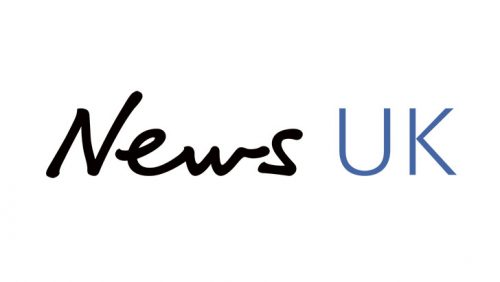 News UK today announced it is to launch a new channel called talkTV in early 2022. The channel will be streamed live and made widely available on all platforms including linear TV and OTT with content available across social media… Read more