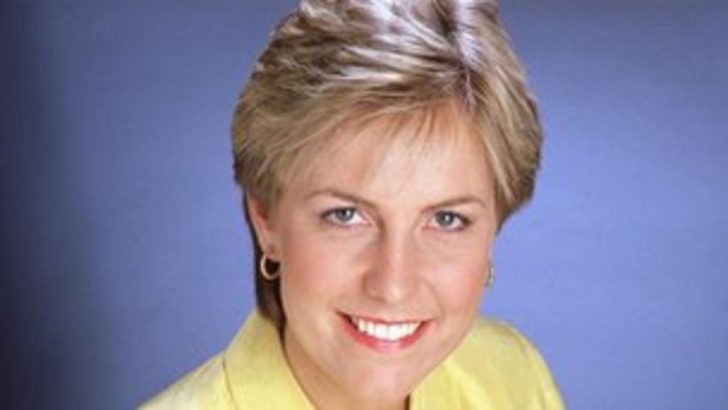 The BBC is to revisit the murder of Jill Dando with a special 60 minute long documentary to mark the 20th anniversary.

In April 1999, television presenter and newsreader, Jill Dando, known for her work on the 6 o’clock news, Crimewatch and Holiday, was shot and killed on the doorstep of her home in the middle of the day.

Local man Barry George was convicted and imprisoned for the murder in 2001, but was later acquitted after an appeal in 2007 and retrial in 2008.

The BBC says this landmark documentary will tell the full story behind one of Britain’s most high-profile unsolved killings, as told by the people at the heart of the case.

With access to never-before-seen material from inside one of the largest and most complex murder inquiries ever conducted by the Metropolitan Police, viewers will discover how events played out in real time.

By gathering together the perspectives of detectives, Jill’s colleagues, friends and close family, plus previously unseen archive and photographs, this film goes behind the headlines and speculation to offer unique insights into Jill’s life and the hunt for her murderer.

“Jill was one of the BBC’s most talented and well-loved presenters,” said David Brindley, Head of Commissioning, Popular Factual and Factual Entertainment.

“Her death sent shockwaves through the country and sparked one of the biggest investigations the Metropolitan Police had ever launched.

“Twenty years on, with the crime still unsolved, this film will reveal in detail the process of that investigation from those who were closest to it.”

A transmission date and time for the documentary will be announced in due course.