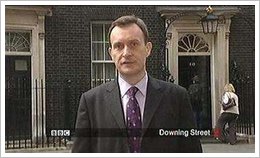 He will replace the departing [[Laura Kuenssberg]], who is to take up the role of Business editor at ITV News from September.

Norman has covered every election for the BBC since Tony Blair’s first victory in 1997. Before joining the BBC political team, Norman worked as a news reporter covering major stories for the BBC including the fall of Gorbachev and the first Gulf War.

Norman will start his new job after the summer. 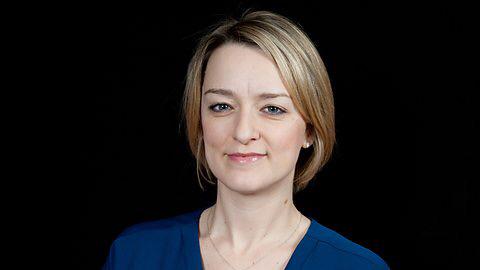 Laura Kuenssberg has been appointed Political Editor at the BBC, replacing Nick Robinson who is joining Radio 4. “I’m completely delighted and I recognise the responsibility on my shoulders,” said Laura. “It’s an honour for me to follow Nick Robinson… 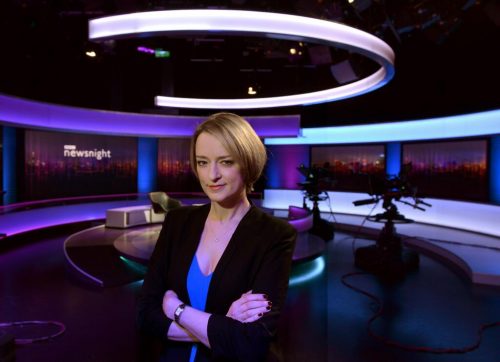 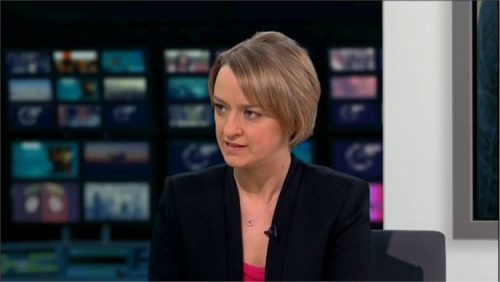 Laura Kuenssberg will be joining BBC Newsnight as Chief Correspondent from mid-February 2014. Laura, who joined ITV News as Business Editor in 2011, will also regularly present the programme. Kuenssberg is the latest in a series of appointments made by… 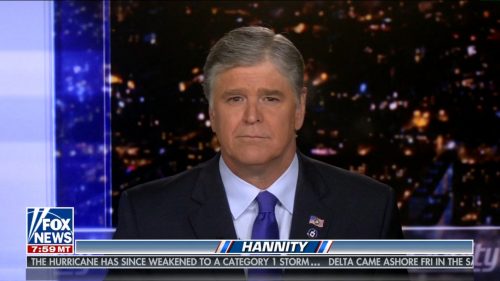