Adam Boulton to step down as Political Editor of Sky News 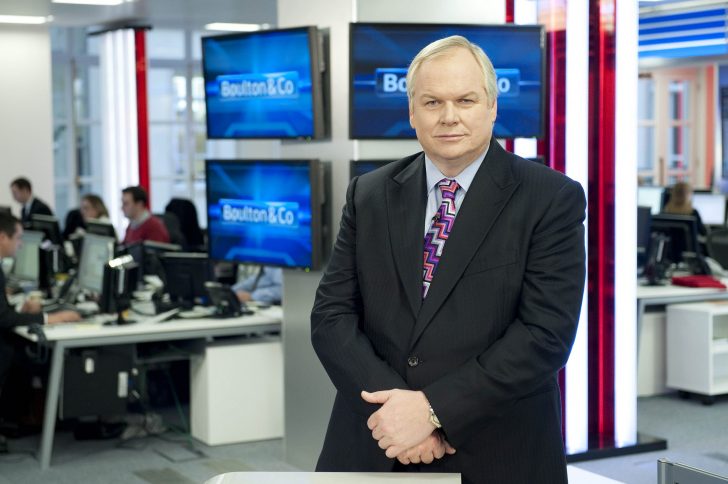 Adam Boulton is to step down from his role as Political Editor at Sky News after 25 years.

The 55-year-old, who joined Sky News in 1989, will present a new evening programme based at Sky’s Westminster studio from the summer.

Adam has covered five election nights and interviewed five prime ministers over the last quarter of a century. Adam also chaired Sky’s historic Leaders’ Debate in April 2010 which he was instrumental in bringing about after years of campaigning.

As well as hosting his evening programme, Adam will take on the additional role of Editor at Large and will also present key set piece political events.

“I relish the challenge of presenting a new evening show for Sky News,” said Adam.

“In my career I have been extremely lucky to have presented flagship breakfast, Sunday, and most recently on Boulton & Co, lunchtime shows. The opportunity to take on an evening programme was an offer I couldn’t duck.

“I am also enormously proud of the part I have played in building up Sky News’ political operation and I am delighted I will remain a part of that in my new role.”

John Ryley, Head of Sky News, added: “Adam is a giant in political journalism and I am thrilled he has agreed to anchor a new evening programme for us. He was the first television journalist to treat politics as a live, dynamic, ever changing story.

“The arrival of Adam challenged the status quo, starting the Sky News Westminster operation from scratch and building it into the power-house that it is today.” 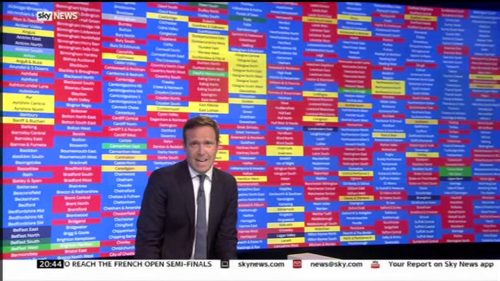 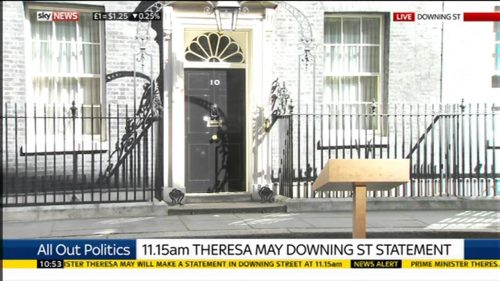 PM’s joint Chief of Staff, Fiona Hill, texts Adam Boulton to say she will be making a formal complaint to John Ryley, Head of Sky News over speculation about the Prime Minister’s health. 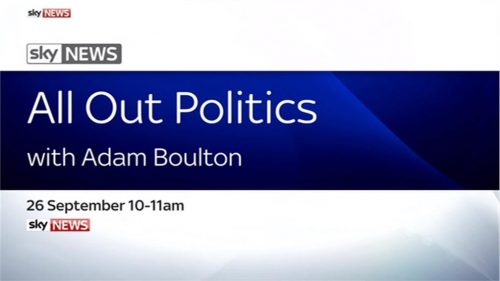