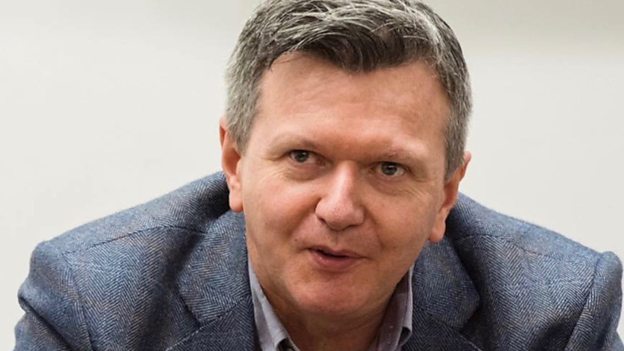 Richard ‘Fredi’ Frediani has been named the new Editor of BBC Breakfast.

“I am thrilled to be appointed Editor of BBC Breakfast. It’s a brilliant opportunity to set the news agenda as well as entertain millions of viewers every morning. Breakfast TV is the best place to showcase a window on the world.” said Fredi.

He is currently responsible for the day to day output of ITV’s 6.30pm national evening news as well as being Acting Head of Programmes for all ITV News output produced by ITN.

With a career spanning three decades, Fredi has worked at local, regional and national level, from reporter to editor, has won Bafta and national RTS awards and has played a key role in developing new talents from all backgrounds.

Fredi continues: “I’ve been fortunate to work with some incredibly talented broadcasters at ITV and I am really looking forward to an exciting new challenge and working with a fantastic team on and off screen at the BBC in Media City and beyond.”

Fredi, who joins the BBC in September, succeeds Adam Bullimore who is moving to take up a new role as Head of BBC Weather in London.

“He will ensure audience interests are kept at the heart of the programme, combining editorial boldness and creativity to tackle the issues that matter most to viewers.“

BBC Breakfast attracts a total audience of around six million people each day. 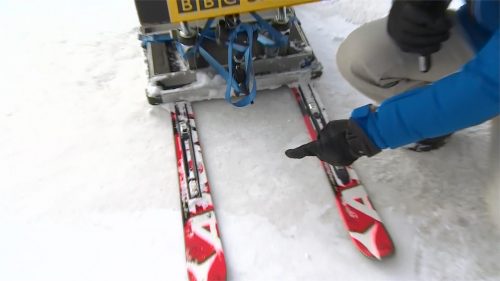 The BBC Olympics Trolley is back! 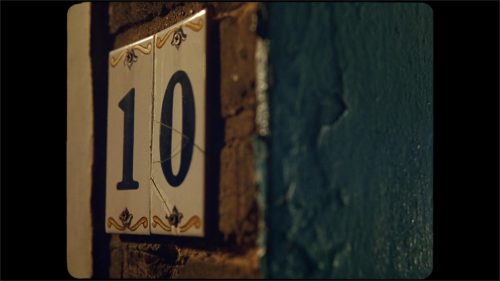 General Election 2019 – The Power is Yours – BBC News Promo
TV Newsroom 2003-2022 - Menu • Forum • Disclaimer • Privacy Policy • Contacts - All Images and Videos are the property of their respective owners.