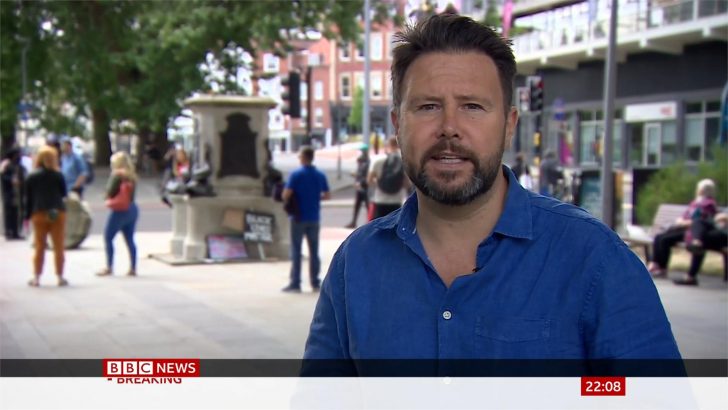 Jon Kay has been announced as the new regular presenter of BBC Breakfast.

He replaces Dan Walker, who left for Channel 5 News earlier this year.

“I’m over the moon to become the new regular presenter of BBC Breakfast and I’m looking forward to bringing our brilliant viewers the very latest news each morning alongside my good friend Sally and the rest of the team,” said Jon.

“Sitting on the famous red sofa is a real privilege while covering the stories and issues that matter to our audience – home and abroad.”

Jon, who has been part of the BBC Breakfast team for over eight years, will host the show from Monday to Wednesday each week.

He started his career as a trainee reporter with the BBC, where he worked at local radio stations across the country, before reporting for BBC Points West and becoming a senior network correspondent and presenter for BBC News.

Over the years he has also presented Panorama, Crimewatch and BBC Radio 5 Live Drive.

BBC Breakfast editor Richard Frediani added: “Jon is a brilliant broadcaster who can turn his hand to hard-hitting news stories, celebrity interviews and everything in between.

“Already a member of the BBC Breakfast family, we are thrilled to have him join the team as a regular presenter.” 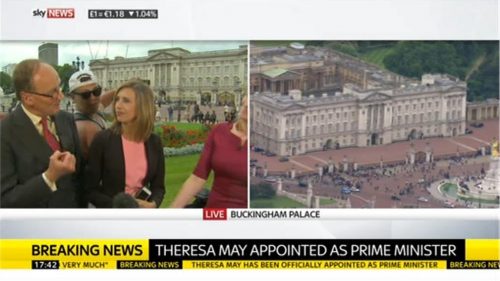 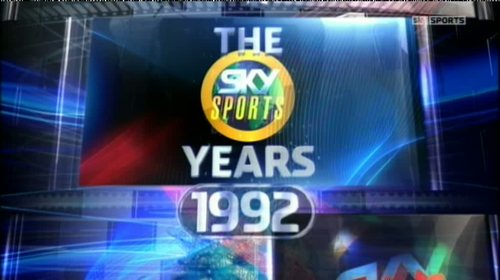