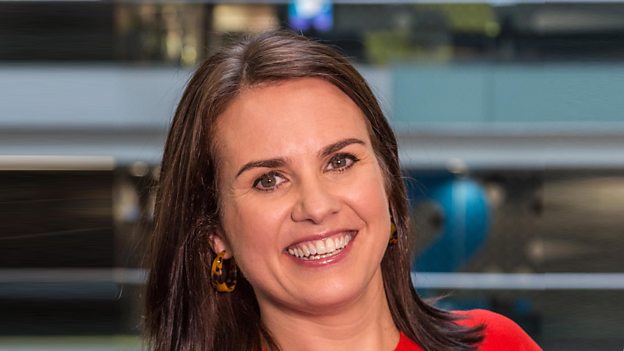 Nina Warhurst has been named the new business presenter at BBC Breakfast.

Nina, who has been a reporter on BBC Breakfast since 2018, will start her new role immediately.

“I’m so excited to formally join the BBC Breakfast team, it’s a programme I have always loved, both as a viewer and as a journalist,” said Nina

I grew up locally, so it makes me especially proud that Breakfast is made and broadcast from Salford. This is an incredibly challenging period for our audiences and I look forward to delivering news on our economy in a way that is clear and inclusive.”

In 2017, she took home the Royal Television Society award for Best Regional Journalist.

“She is an award-winning journalist who will add to our reputation for first-class original, exclusive journalism. I’m delighted she will now become a permanent member of the UK’s most watched Breakfast show.” 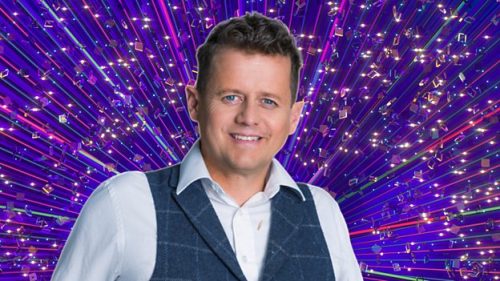