Ben Shephard has quit GMTV, according to newspaper reports.

Ben, who has been a main presenter on GMTV for the past five years, will stay with the network until the end of the summer.

A GMTV source told the ‘Daily Mail’: “Ben has resigned. Obviously, he felt it was untenable to stay and wait to see what was happening with his job.

“It was clear that he felt that he had to jump before he was pushed. Ben is still a face for ITV and I?m sure he will front other shows for them.”

Goals on Sunday presenter Ben Shephard has announced he is leaving the programme. Ben, who joined Sky Sports nine years ago, hosts the show alongside Chris Kamara. Taking to Twitter this morning, Ben said: “Morning all- So after 9 seasons… 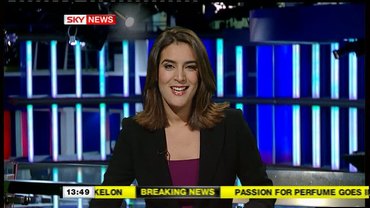 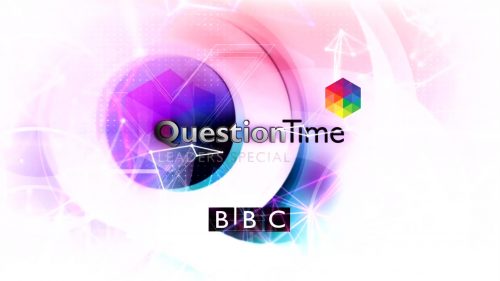