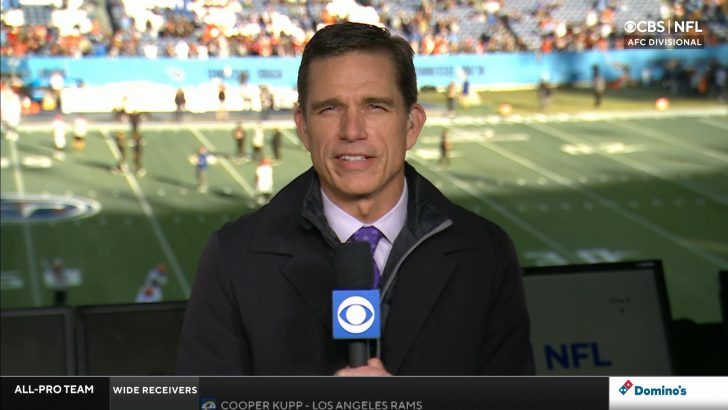 He played college football for Indiana University. He was drafted by the San Diego Chargers in the eighth round of the 1993 NFL Draft, and also played for the BC Lions, Washington Redskins, St. Louis Rams, Kansas City Chiefs and Miami Dolphins.

He earned a Super Bowl ring with the Rams and was selected to two Pro Bowls with the Chiefs.

In the 2009 NFL season, Green started doing work as a color analyst on regional NFL games for the Fox network for one season, as well as a studio analyst for the NFL Total Access show on the NFL Network.

In April 2014 Green was hired by CBS as an NFL analyst. In July 2012, Green was named the forty-first greatest quarterback of the NFL’s post-merger era, according to Football Nation. 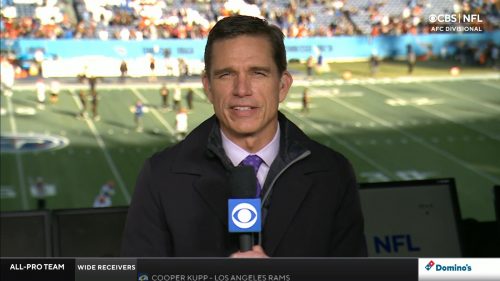 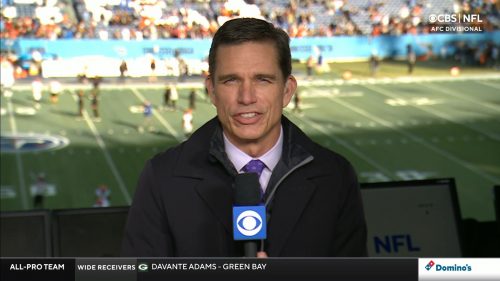 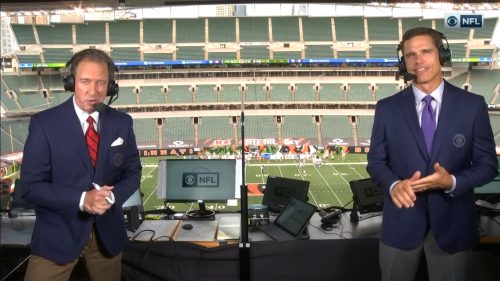 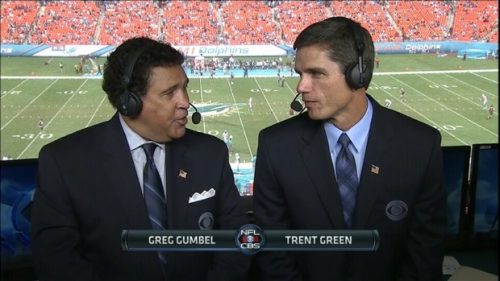 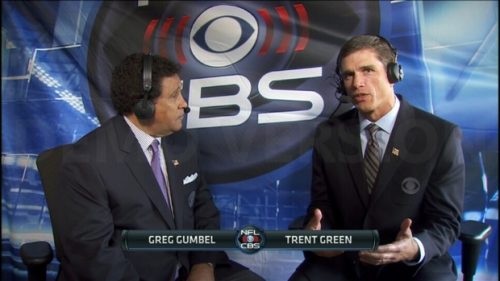 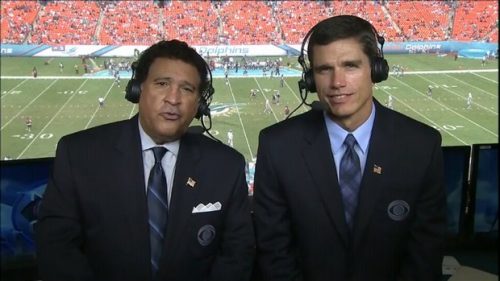 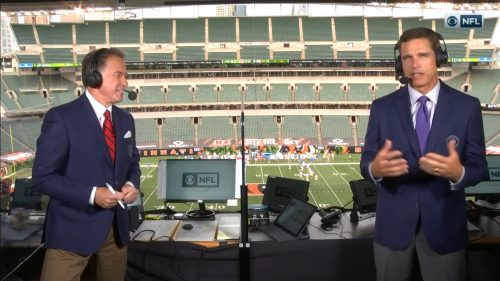 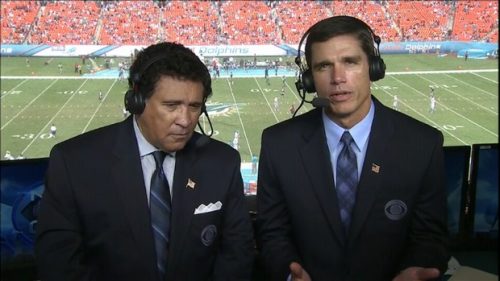