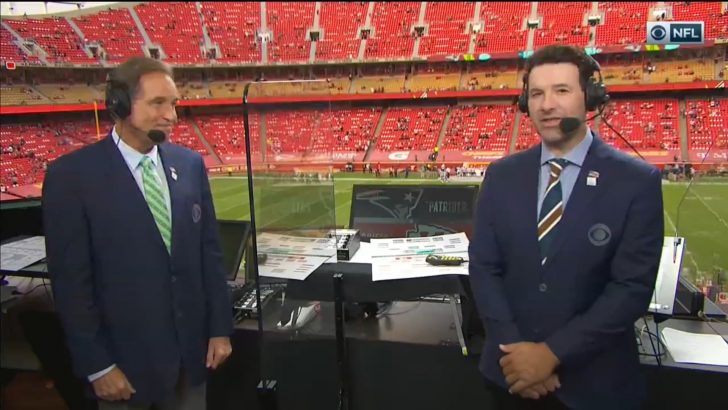 Antonio Ramiro Romo – born April 21, 1980 – is a former American football quarterback who played in the National Football League (NFL) for 14 seasons with the Dallas Cowboys.

He played college football for Eastern Illinois University, where he led the Panthers to an Ohio Valley Conference championship in 2001 and won the Walter Payton Award the following year.

Romo signed with the Cowboys as an undrafted free agent in 2003.

Since his retirement from the NFL in April 2017, Romo has been a sports analyst for the CBS television network.

Beginning his career as a holder, Romo became the Cowboys’ starting quarterback during the 2006 season. Serving as the team’s primary starter from 2006 to 2015, he guided the Cowboys to four postseason appearances and was named to the Pro Bowl four times.

Romo retired after the 2016 season when a preseason back injury caused him to lose his starting position to backup Dak Prescott.

Upon retiring, he was hired by CBS Sports to become the lead color analyst for their NFL telecasts, teaming with Jim Nantz in the broadcast booth. 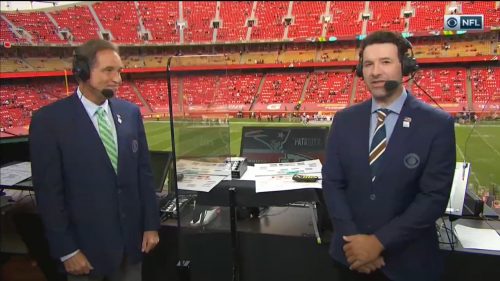 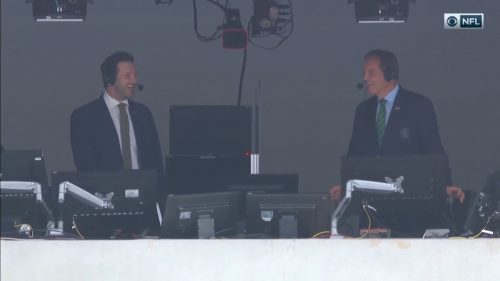 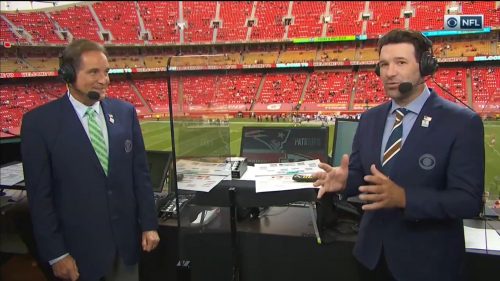 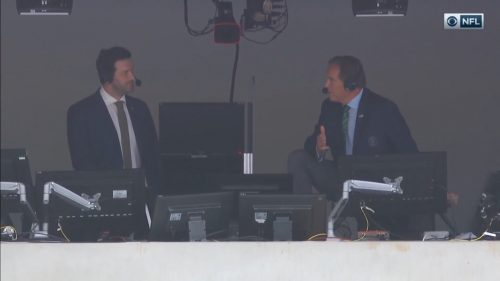 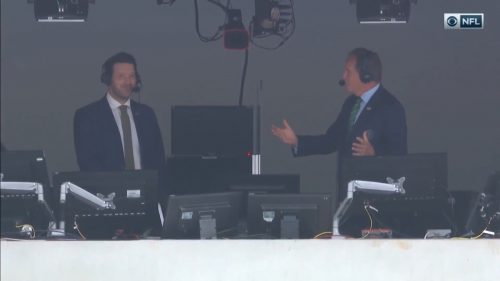