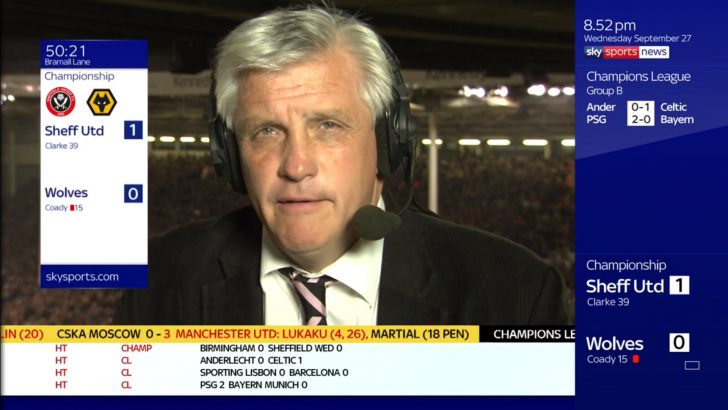 As a player, he made 636 appearances as a defender from 1977 until 1998, notably in the Premier League with West Ham United and Blackburn Rovers, where he won the title in 1995.

He also played for Fulham, Crystal Palace and Maidenhead United.

Since retiring he has worked as a pundit, co-commentator and sports writer, notably for Premier League productions, Sky Sports and former clubs West Ham and Fulham. 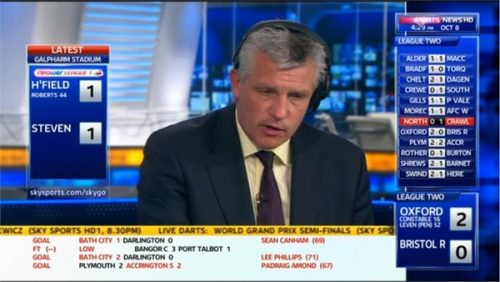 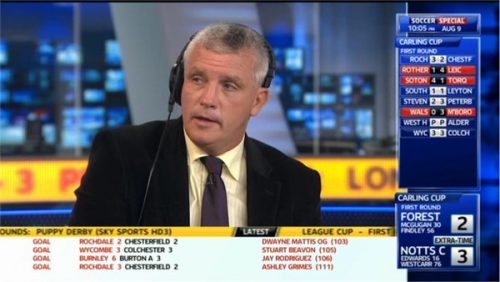 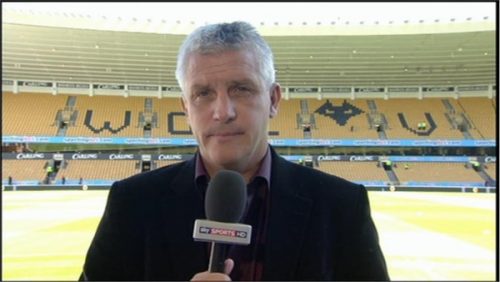 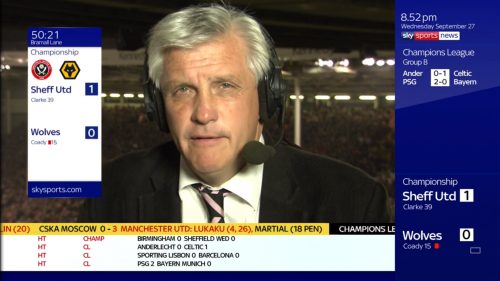 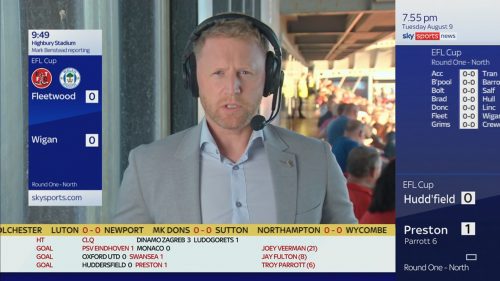 Mark Benstead is a reporter at Sky Sports. Mark has reported live on Sky Sports News’ “Deadline Day”? coverage, on both the SPFL & Premier League and reported as part of the ground breaking “92 Live”, which saw Sky Sports… 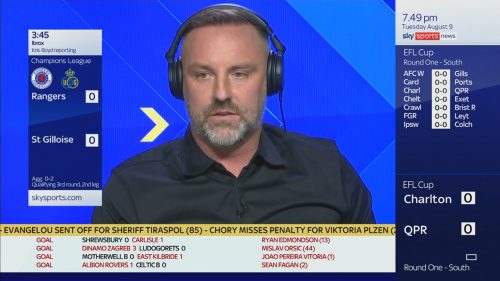 Kris Boyd – born 18 August 1983 – is a Scottish former professional footballer who played as a forward. Boyd grew up in the South Ayrshire village of Tarbolton and started his senior career with Kilmarnock. He transferred to Rangers… 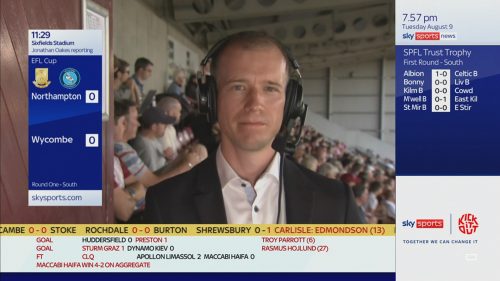 Jonathan Oakes is a reporter for Sky Sports. Jonathan mainly reports on Sky Sports Soccer Saturday and Soccer Specials, reporting the latest from the Football League. 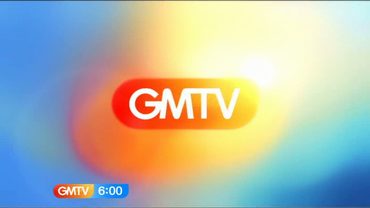