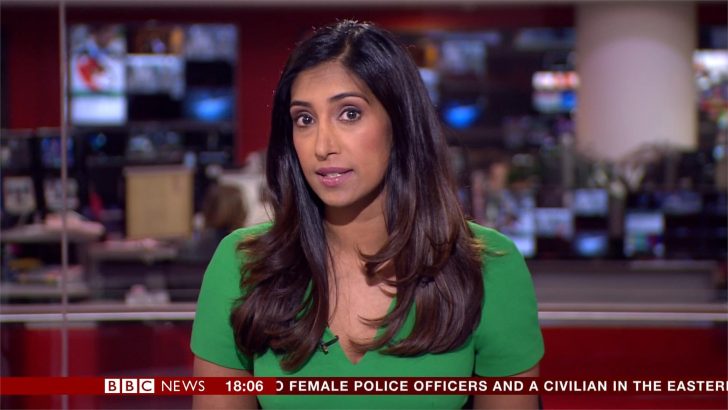 Tina Daheley is a presenter on BBC

She was part of the BBC presentation team for the London 2012 Olympics and now presents the news on BBC One.

For BBC Sport Tina has been used to report for Football Focus and has presented on the Football League Show on BBC One.

In August 2013, Tina was one of the lead presenters of the Women’s European Championships from Sweden. 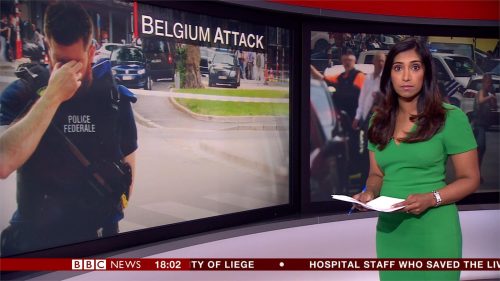 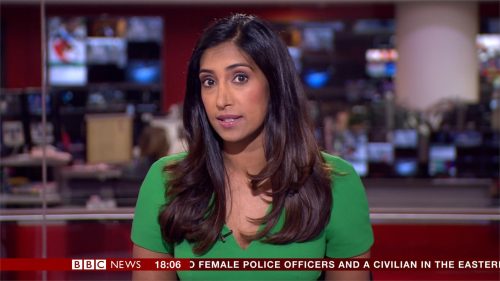