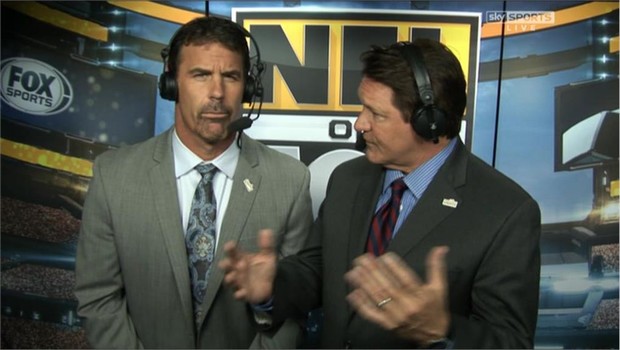 He is currently an NFL analyst on the NFL on Fox and previously the co-host of “Movin’ the Chains” on Sirius XM NFL Radio.

Ryan has been commenting NFL games since 2002. For 12 years, he served as a color analyst for Fox NFL telecasts, teaming with various play-by-play announcers including Chris Myers, Sam Rosen, Curt Menefee, and Ron Pitts.

Ryan worked with Rosen for the 2010 Orange Bowl and with Matt Vasgersian for the 2009 Orange Bowl replacing Terry Donahue and Pat Haden. He also works for Sirius NFL Radio (Channel 88).

It was announced by Pat Kirwan during the September 2, 2013 broadcast of “Movin’ The Chains” on SiriusXM radio that Ryan has accepted an enhanced opportunity with FOX Sports and will not be returning to “Movin’ the Chains”.

In January 2014 it was announced that Ryan was leaving FOX Sports to replace Eric Davis as color analyst for the San Francisco 49ers radio network. 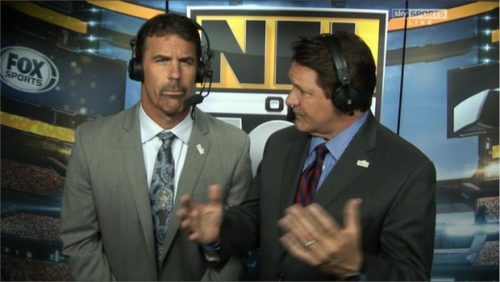 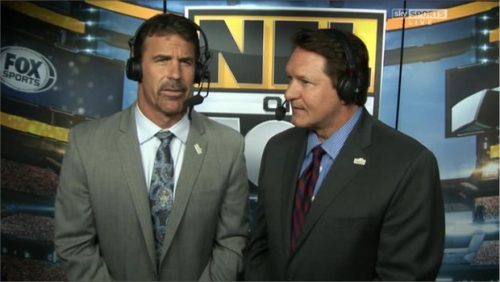