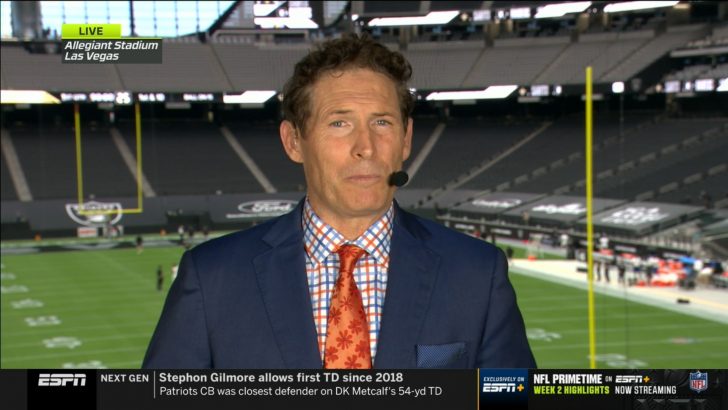 Young was named the AP’s NFL Most Valuable Player in 1992 and 1994, and was the MVP of Super Bowl XXIX. During his 1994 MVP campaign, he set a new NFL record for passer rating at 112.8. He is a member of the College Football Hall of Fame and the Pro Football Hall of Fame. 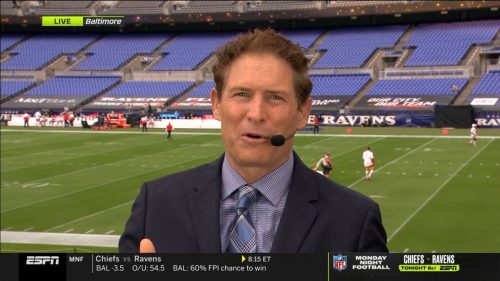 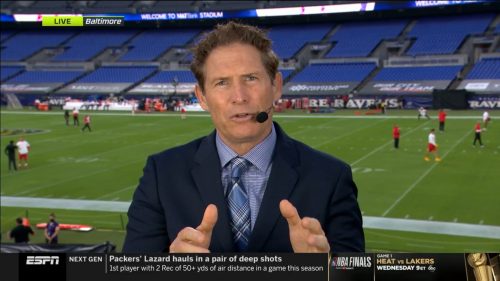 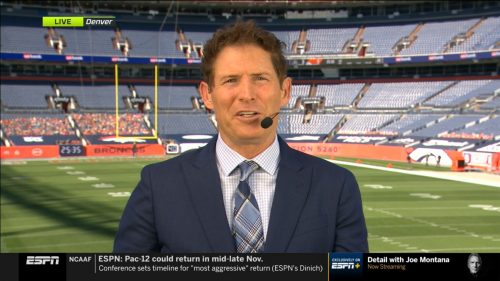 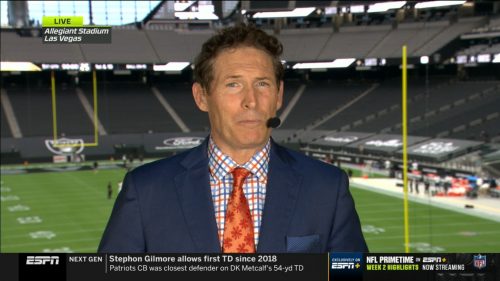 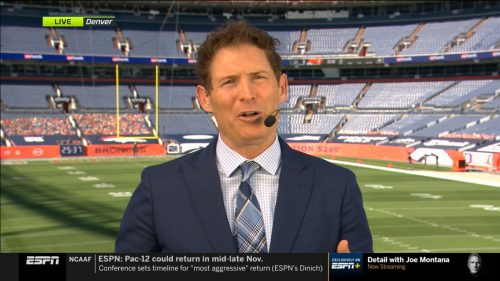 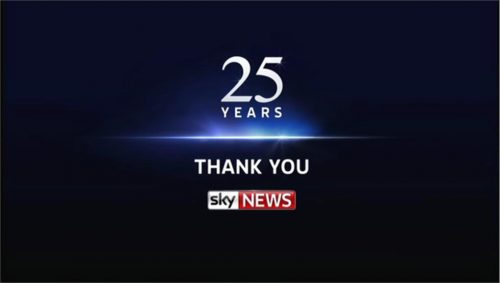 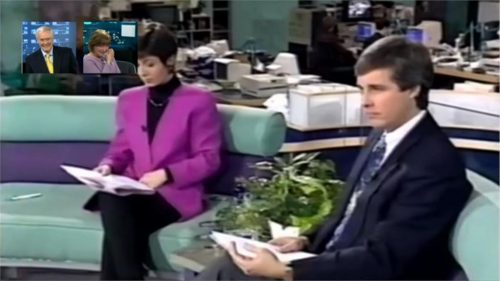