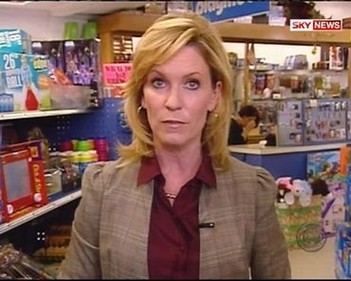 Sandra Hughes is a CBS News correspondent based in Los Angeles.

Since she joined the organization in March 1993, Hughes has covered, the 2000 Democratic National Convention, O.J. Simpson murder trial, the David Koresh/Branch Davidian standoff near Waco, Texas, and the devastating floods that struck the Midwest in the summer of 1993.

She also covered the Republican candidates and Bob Dole for This Morning during Campaign ’96.

She and her husband live in Los Angeles with their three children. 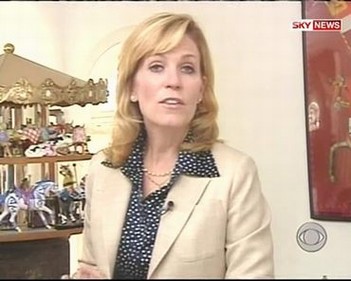 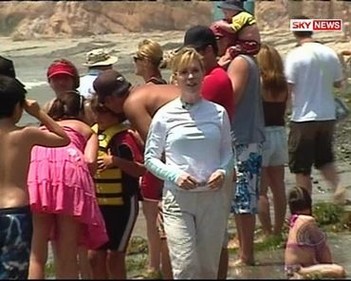 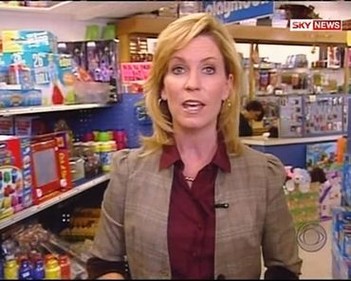 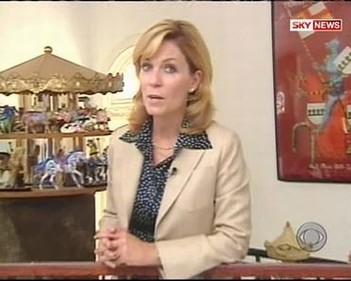 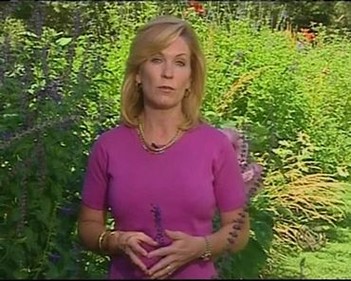 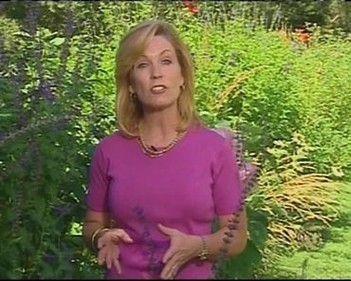