Stephen A. Smith - Biography and Images 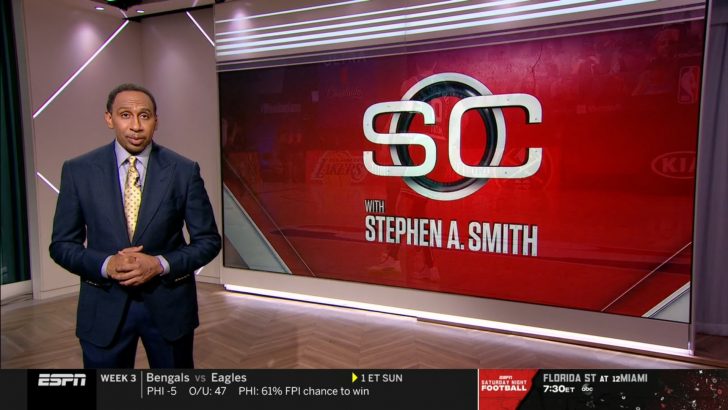 Smith is a commentator on ESPN’s First Take, where he appears with Max Kellerman and Molly Qerim.

He also makes frequent appearances as an NBA analyst on SportsCenter.

Smith also is an NBA analyst for ESPN on NBA Countdown and NBA broadcasts on ESPN. He also hosts The Stephen A. Smith Show on ESPN Radio. Smith is a featured columnist for ESPNNY.com, ESPN.com, and The Philadelphia Inquirer. 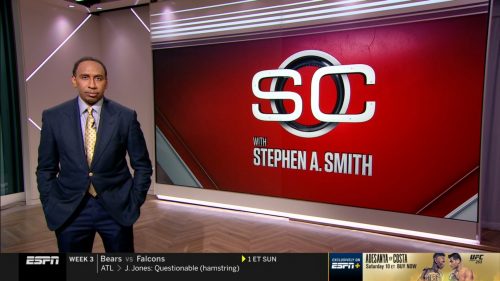 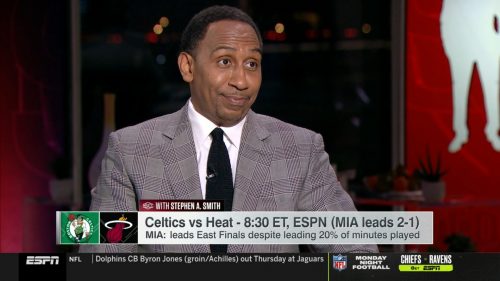 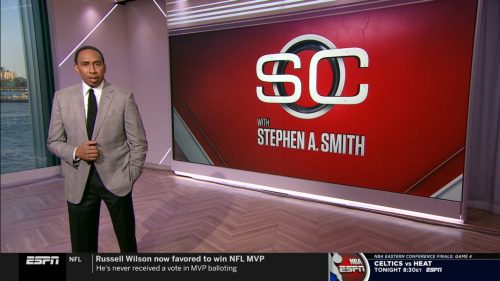 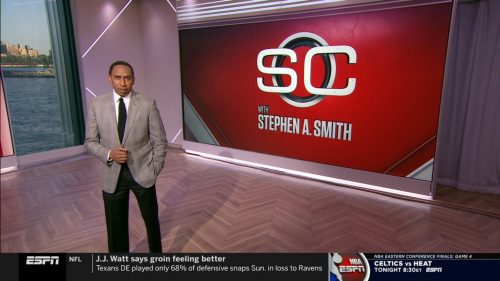 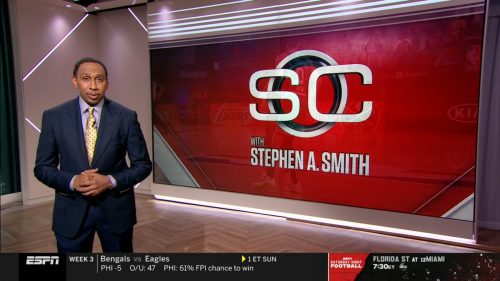 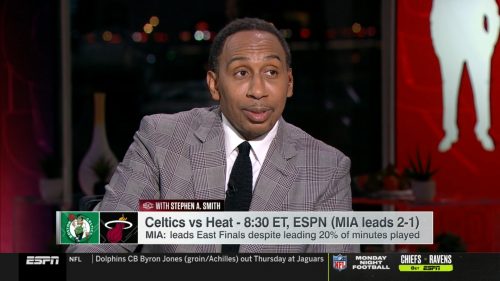 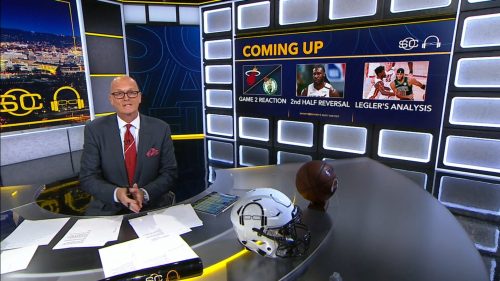 Scott Van Pelt is an American sportscaster and sports talk show host. He co-anchored the 11pm edition of SportsCenter on ESPN, served as the co-host of SVP & Russillo alongside Ryen Russillo on ESPN Radio, and hosts various golf events… Read more