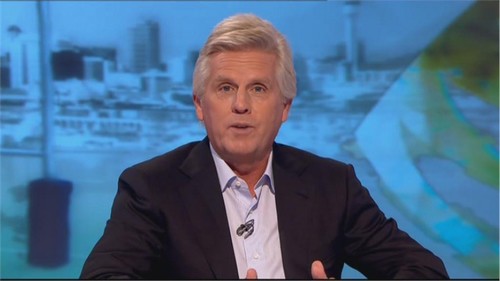 Stephen Rider – born 28 April 1950 – is an English sports presenter, and was the anchorman of ITV’s football coverage.

He was the lead presenter for ITV’s coverage of the 2011 Rugby World Cup in New Zealand. 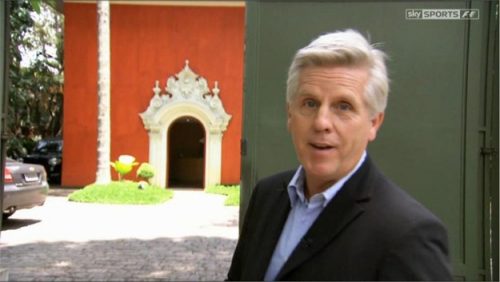 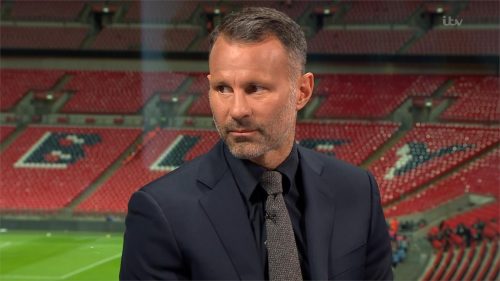 Ryan Giggs, OBE – born 29 November 1973 – is a Welsh football coach and former player who is the co-owner of Salford City. He currently serves as a pundit for ITV’s football coverage, including their International coverage of England…. 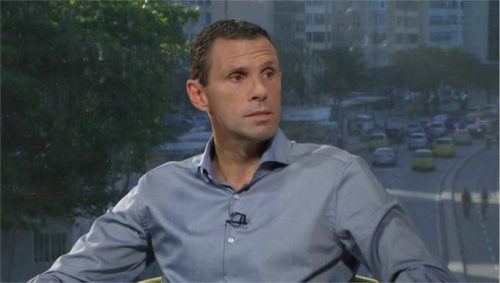 Gus Poyet – born November 15, 1967 – is a pundit on ITV’s World Cup 2014 coverage in Brazil. He is a Uruguayan former footballer who is the current manager of Premier League side Sunderland. Poyet played as a midfielder… 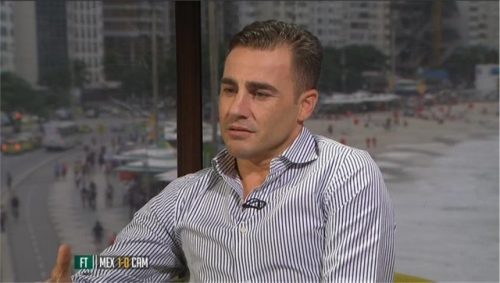 Fabio Cannavaro – born September 13, 1973 – was a pundit on ITV’s World Cup 2014 coverage in Brazil The former Italian footballer and now a coach is considered to be one of the greatest defenders of all time and… 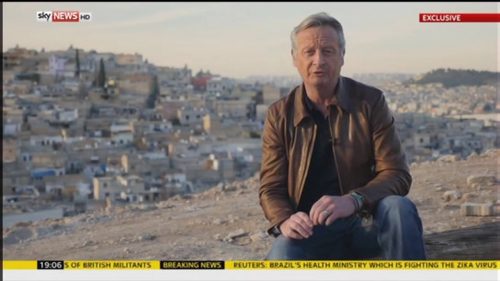