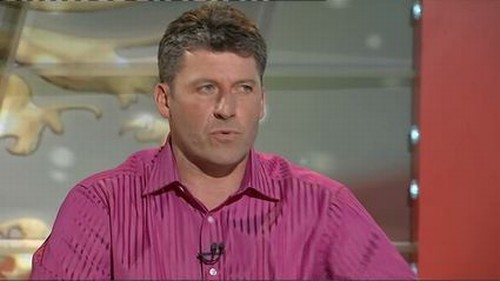 Andy Townsend is a former pundit for ITV Sports.

Born on 23 July 1963, Andy is a former footballer, who played in two World Cups for the Republic of Ireland. He also played for Chelsea and Aston Villa in the 90s. 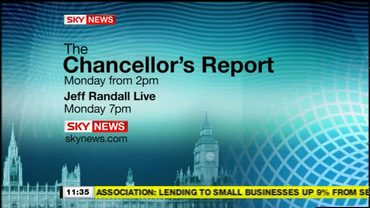