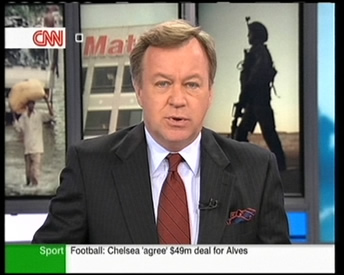 Stephen Frazier is a CNN presenter based in Atlanta.

Stephen joined CNN in 1993 and has covered the Columbia Space Shuttle tragedy in February 2003 as well as that of the war in Iraq in the spring of 2003.

Before joining CNN, Frazier spent 12 years at NBC News as a network correspondent and anchor. He frequently anchored NBC Nightly News and NBC News at Sunrise. 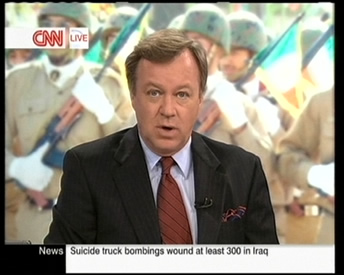 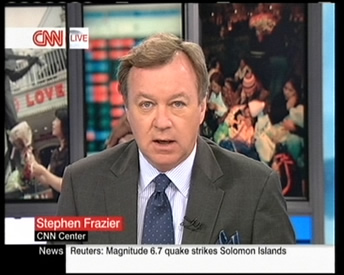 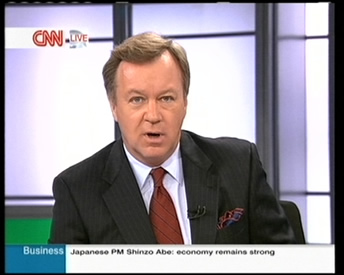 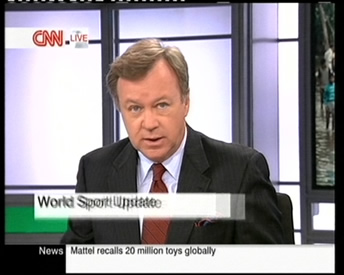 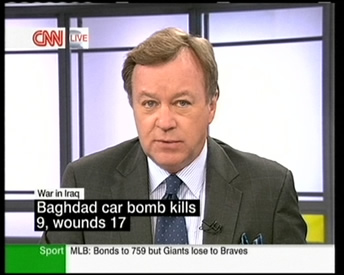 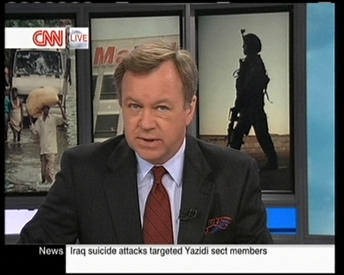 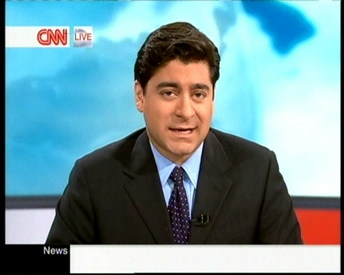 Shihab Rattansi presents World News bulletins from Atlanta for CNN International. Prior to his work at CNN, Rattansi was with Channel News Asia, the pan-Asian satellite news channel based in Singapore. He was born and raised in Britain, where he…