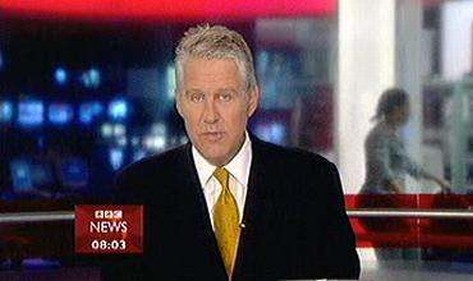 Stephen Cole is to be the main male news anchor, based in London, at the soon-to-launch Al-Jazeera International.

Prior to joining Al-Jazeera, Stephen worked at the BBC.

He was one of the main presenters on BBC World for many years before joining BBC News 24 as a relief presenter. He has also fronted bulletins at Sky News and CNN.

Stephen shot to fame when he presented the main Six and Ten O’clock News bulletins on the day that many staff members at BBC News went on strike. 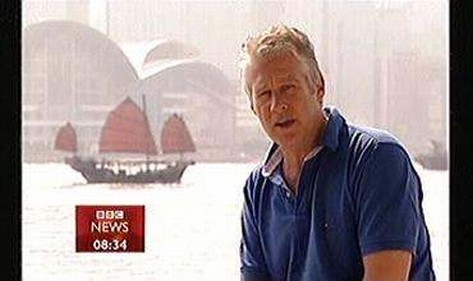 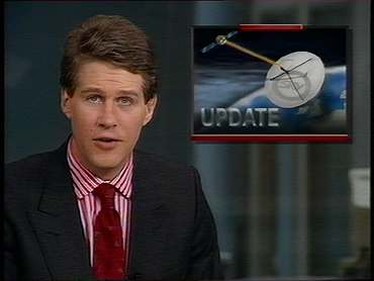 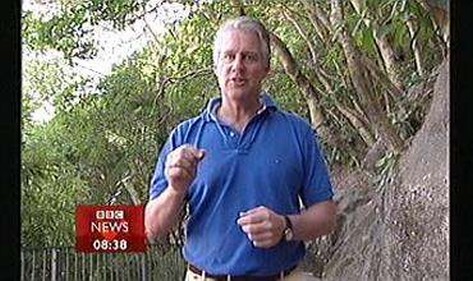 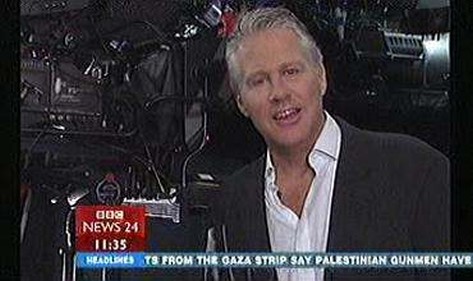 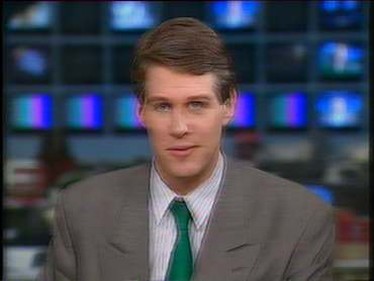 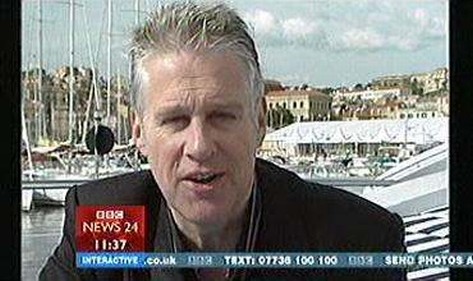 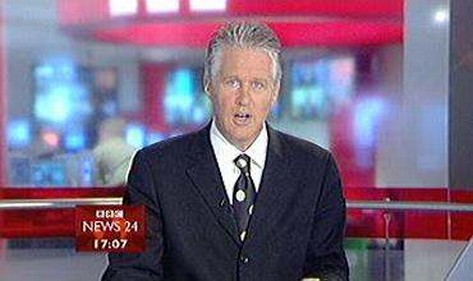 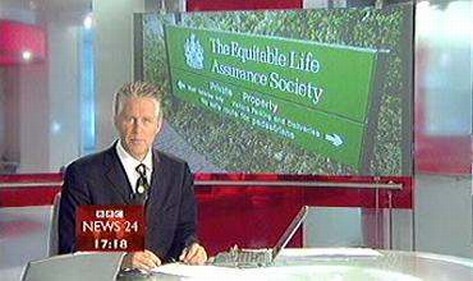 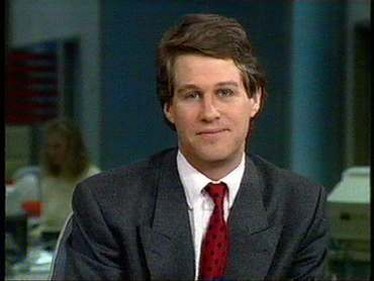 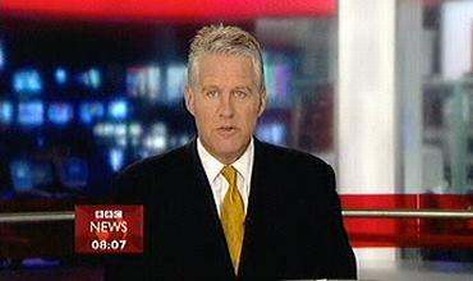 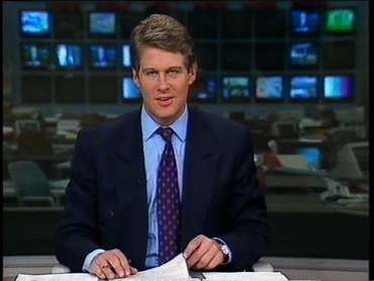 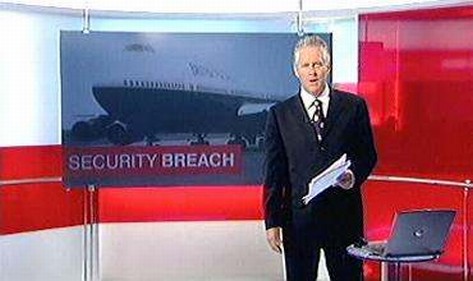 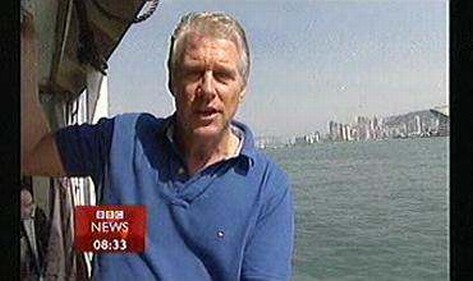