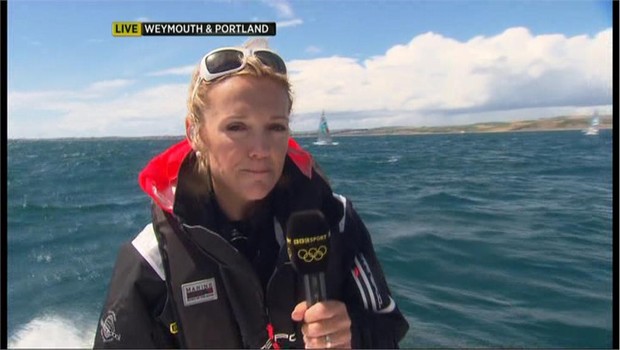 Born in Dundee, Shirley started sailing at the age of seven and began training for the Olympics after she graduated from University in 1990.

By the late 1990s she had won silver medals at the 1998, 1999 and 2000 Europe Class World Championships and competed in the 1992 Barcelona Games and 1996 Atlanta Games. In 2000 Shirley won a gold medal at the Millennium Olympic Games in Sydney and was voted ISAF World Female Sailor of the Year. In the same year she was also awarded an MBE in recognition of her services to British sailing.

In 2001 Shirley switched to the new Yngling class and her team finished 14th at the World Championships. Over the next two years the team finished third at the 2002 Olympic Test Event and won the 2003 Pre-Olympic regatta. In 2004 Shirley’s achieved her historical second Gold Medal at the Olympics in Athens.

Since winning her second gold medal Shirley has established a solid career in media. After a regular presenting spot on BBC South TV, she hosted BBC Scotland’s Sports Saturday programme standing in for John Beattie and presented BBC Grandstand.

Although Shirley didn’t compete at the Beijing Olympics she covered the event as part of the BBC Olympic sailing commentary team. She continues to present CNN’s monthly sailing TV programme ‘Mainsail’. 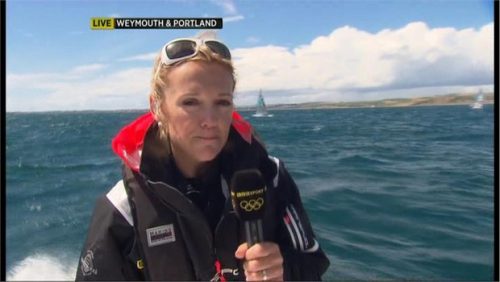 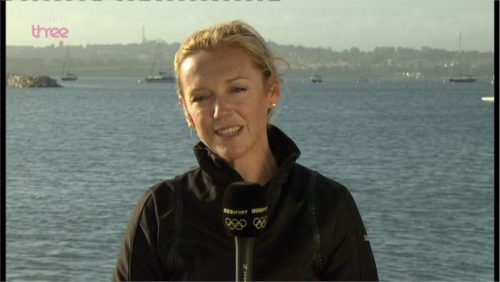 Steve Cram is one of the UK’s most famous sporting personalities. As an athlete his career was forged alongside Coe and Ovett to form a period of unprecedented success in British athletics and since his retirement he has built a… Read more