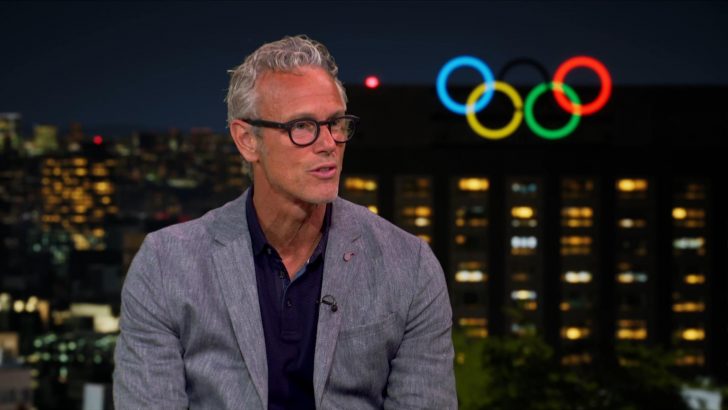 Mark Foster is one of Britain’s best known swimmers and TV sporting personalities.

He became a fixture on the International swimming scene from the age of 16 when he represented England at the 1986 Commonwealth Games. He went on to represent his country more times and received more decorations than any other male swimmer.

Throughout his three decade career, Mark won 47 international medals; competed in 5 Olympics, been 6 times World champion, 11 times European champion, 2 times Commonwealth Champion and broke 8 World records. He was also chosen as the flag bearer to lead out Team GB at the opening ceremony of the Beijing Olympics

Out of the pool, Mark has become a familiar face on television, most famously hitting the dance floor in ‘Strictly Come Dancing’ on BBC One. 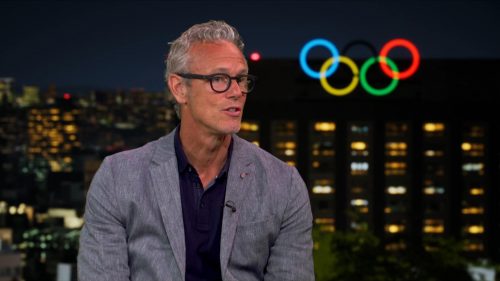 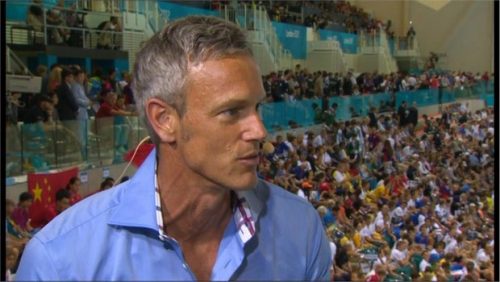 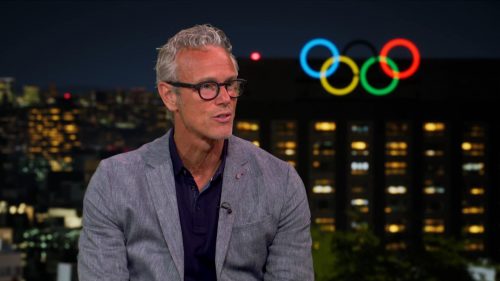