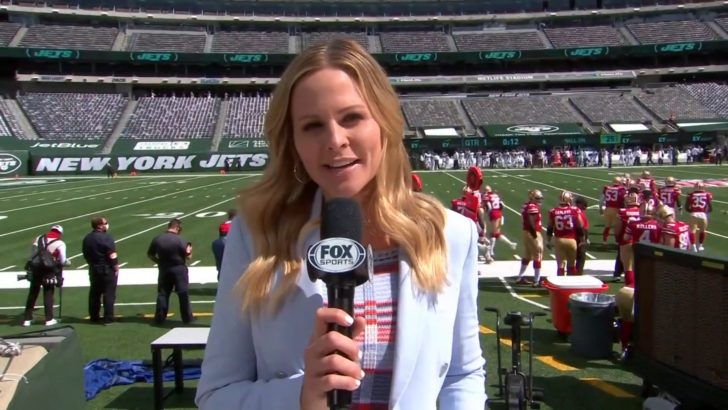 Previously, she worked for ESPN where she contributed to SportsCenter to give pre and post-game reports, and also worked as a sideline reporter for SEC on ESPN basketball games as well as college football games.

Before becoming an on-air reporter, she worked for Nickelodeon, CBS (on The Early Show with Bryant Gumbel), and MTV as a production assistant.

Spake grew up in Florida. She is a graduate of Piper High School and Florida Atlantic University. In 1999 she served as an intern for the Miami-based radio talk show host Neil Rogers.

Spake married Jerry McSorley on April 14, 2008 at the Augustinian Priory in Ireland; and gave birth to twins, Brady and Liam, on January 1, 2010. 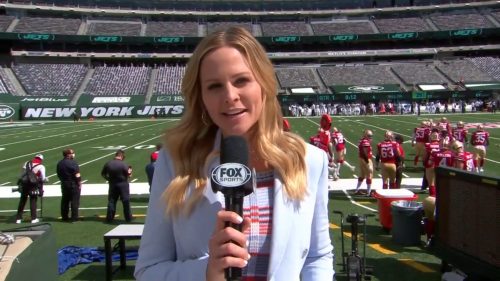 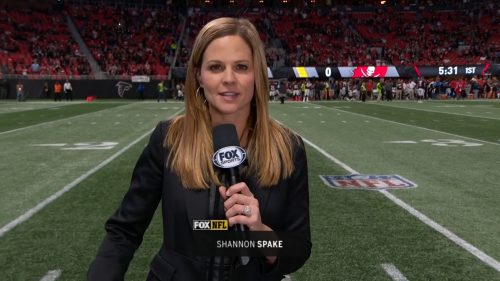 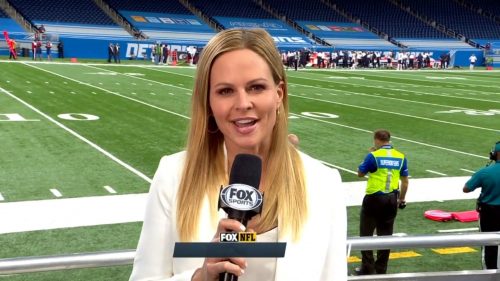 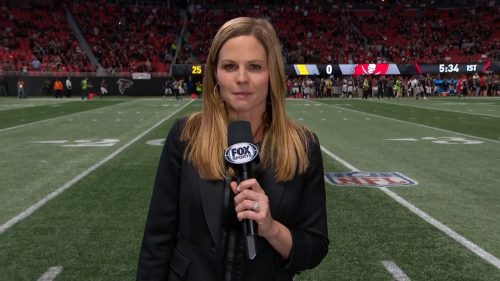