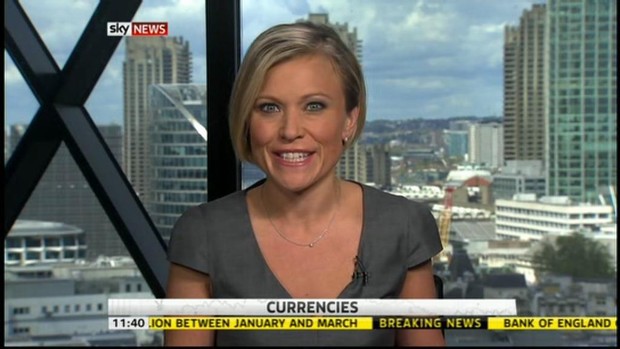 Samantha Washington is a presenter on Sky News.

Prior to working at Sky, Samantha was a business presenter at the BBC, working on BBC Breakfast and BBC News.

She was the regular host of Your Money, a personal finance show on BBC News. She has also presented on BBC Radio 4 and 5 Live.

She started her journalism career as a producer on the multiple award winning Radio 4 programme Money Box, but quickly progressed to reporter and correspondent, and picked up a File on 4 award for investigative journalism in the process.

Before becoming a journalist, Samantha worked in the City, first as a management consultant for Oliver Wyman and later at Barclays Capital.

She studied Politics, Philosophy and Economics (PPE) at Oxford University. 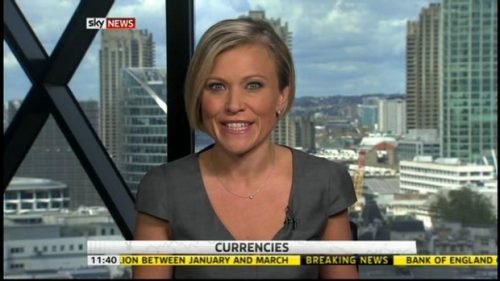 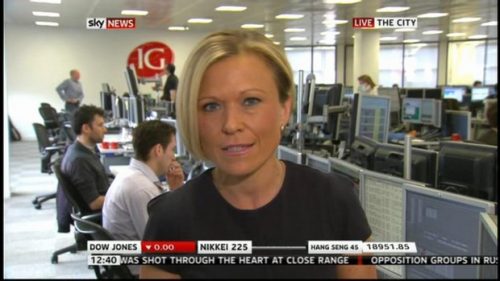