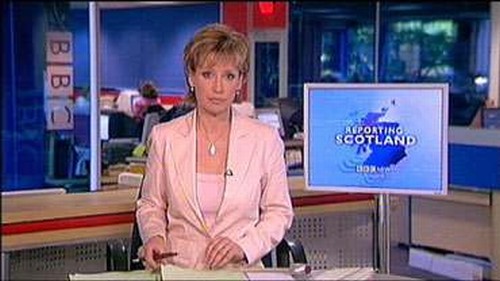 Sally Magnusson presents a range of BBC programmes in the areas of current affairs, politics, news and religion.

Among these are the BBC ONE daytime strands Missing and Britain’s Streets, the Sunday series Songs of Praise, the early evening Scottish news programme Reporting Scotland and BBC Two’s Daily Politics on Friday.

In October 1986 she joined BBC One’s Breakfast Time, later Breakfast News, as one of the main presenters and stayed with the programme until moving back to her native Glasgow in the mid-nineties. 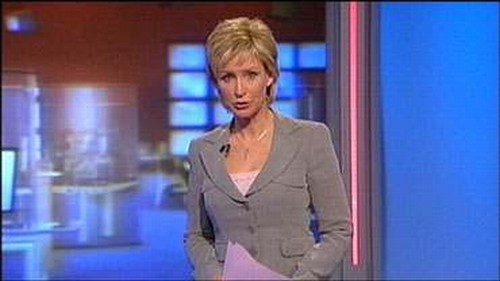 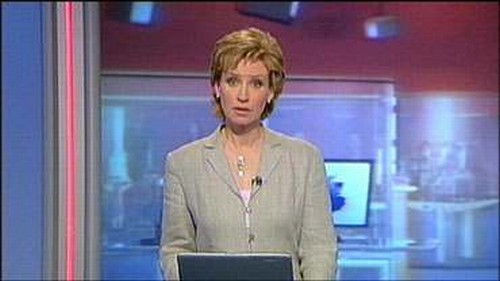 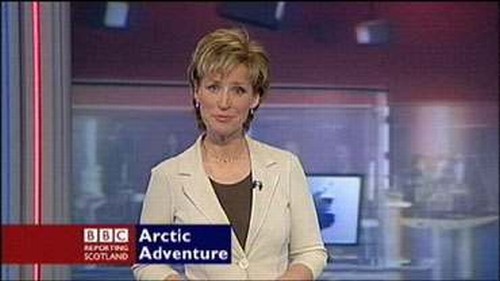