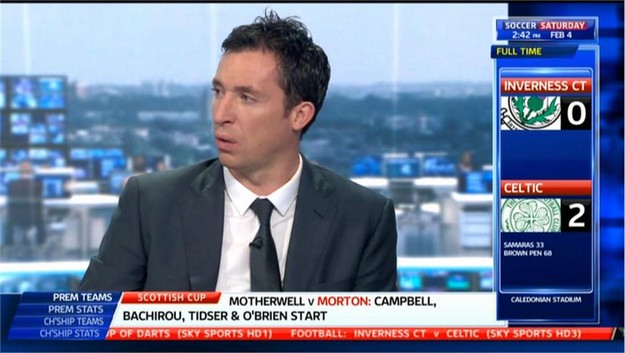 Robbie Fowler – born 9 April 1975 – is an English professional footballer and manager who plays as a striker.

Fowler married wife Kerrie on 9 June 2001 in the town of Duns in Scotland. Together they have three daughters named Madison, Jaya, and Mackenzie, and one son Jacob.

Fowler is a supporter of Liverpool and regularly attends matches at Anfield. He does media work for Abu Dhabi Sports Channel, Sky Sports and ITV. 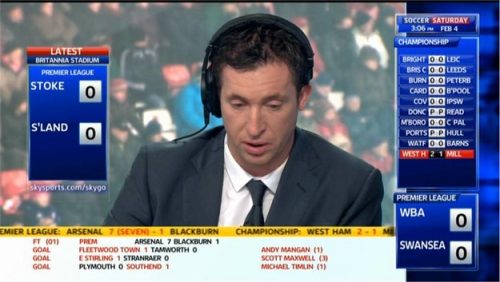 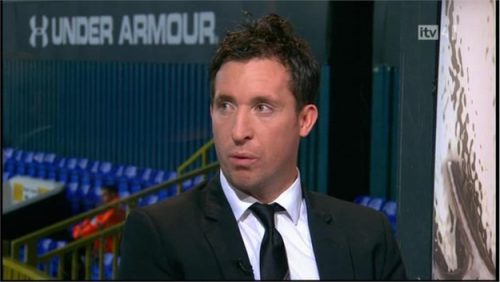 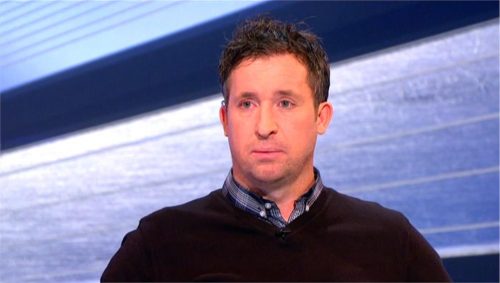 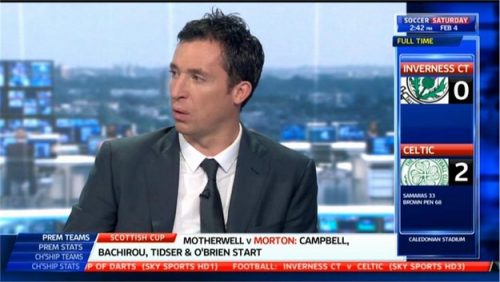