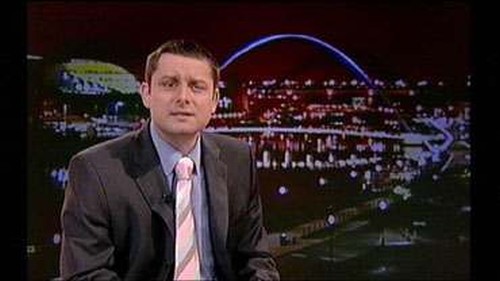 Richard Thomas is a presenter and producer for BBC Look North for the North East and Cumbria.

Prior to this, Richard was a reporter for the programme. Before joining the Newcastle Look North team, Richard worked at BBC Radio Cleveland, Radio Newcastle and Marcher Radio in North Wales.

Originally, Richard wanted to be an accountant. 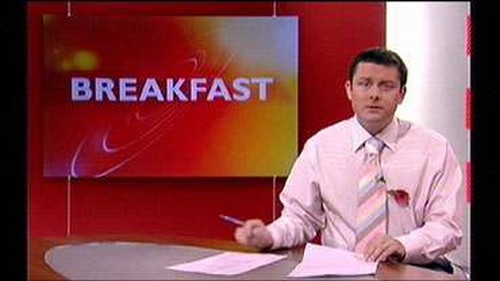 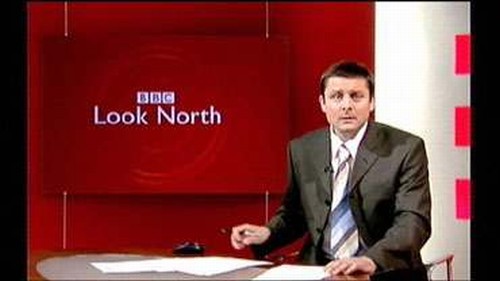