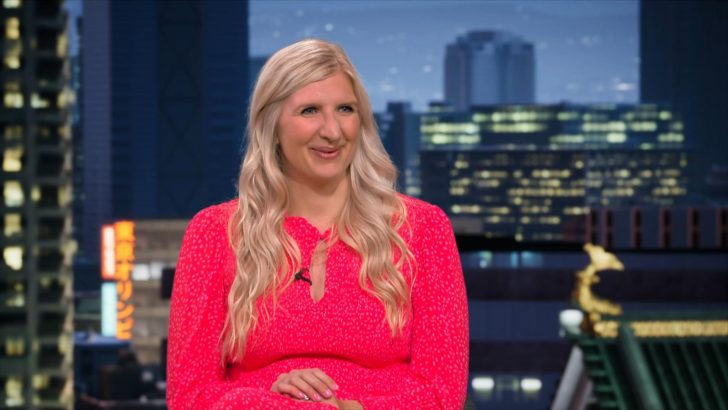 Adlington was Britain’s first Olympic swimming champion since 1988, and the first British swimmer to win two Olympic gold medals since 1908.

After winning her first World Championship gold over 800 metres in 2011, along with silver in the 400 metres at the same meet, she won bronze medals in both the women’s 400-metre and 800-metre freestyle events in the 2012 Summer Olympics in London.

On 5 February 2013, Adlington retired from all competitive swimming, at the age of 23.

Since retiring as a competitor, she has worked for BBC TV as a swimming pundit at the Olympic Games and World Aquatics Championships, and made various other media appearances. 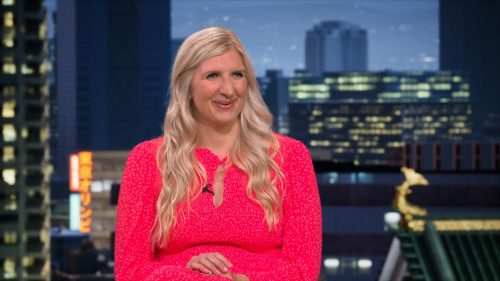