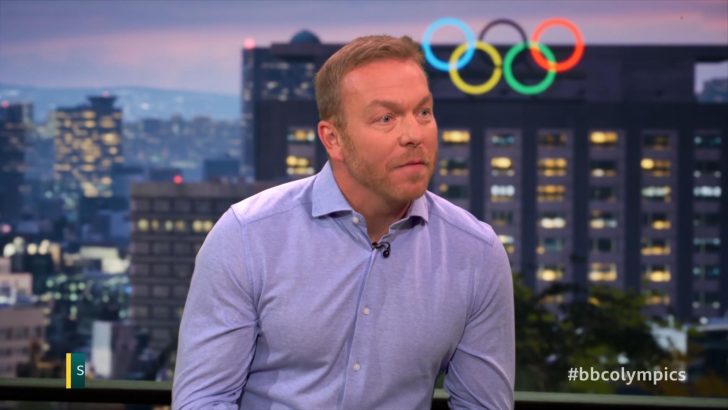 Sir Christopher Andrew Hoy, MBE – born 23 March 1976 – is a British racing driver and former track cyclist from Scotland who represented Great Britain at the Olympic and World Championships and Scotland at the Commonwealth Games.

Hoy is eleven-times a world champion and six-times an Olympic champion. With a total of seven Olympic medals, six gold and one silver, Hoy is the second most decorated Olympic cyclist of all time.

After winning a further two gold medals (in the keirin and team sprint) at the 2012 Summer Olympics, Hoy has won more Olympic gold medals (six) than any other British athlete along with Jason Kenny, and more total medals (seven) than any except fellow cyclist Sir Bradley Wiggins. 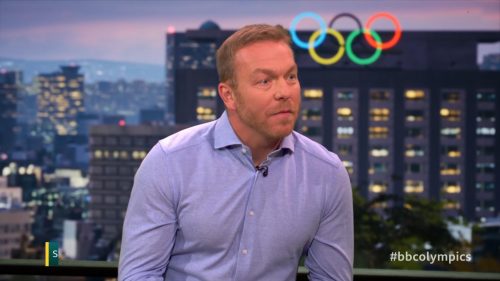 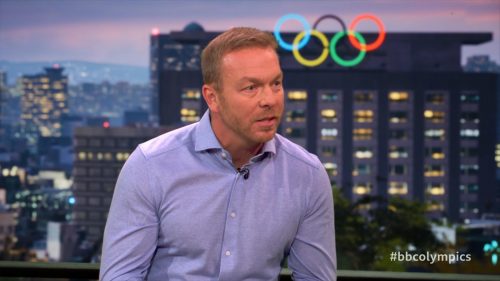