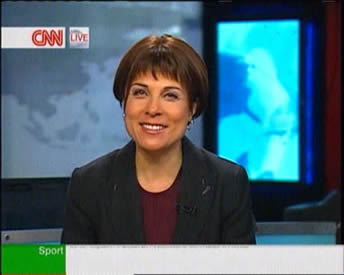 Ralitsa joined CNN in 1992 and has since covered many major stories including the ongoing conflict in the Middle East and conflicts in Kosovo and Bosnia-Herzegovina. Before joining CNN, Vassileva was an anchor and reporter for Bulgarian Television (BT).

Ralitsa was born in Sofia, Bulgaria, and was educated at English language schools in Sofia and New Delhi, India. 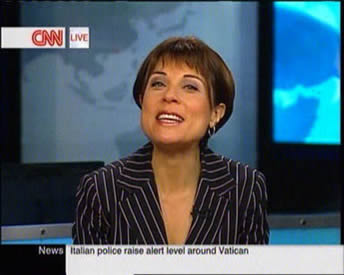 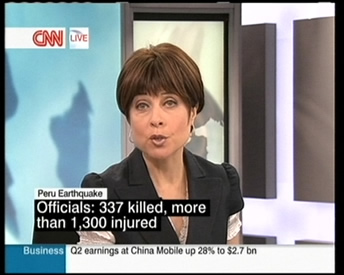 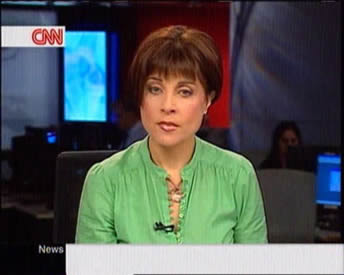 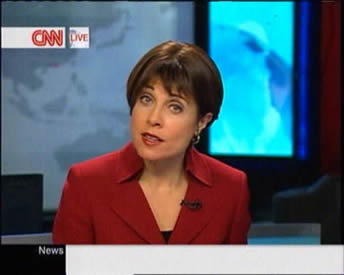 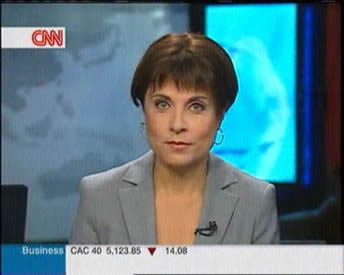 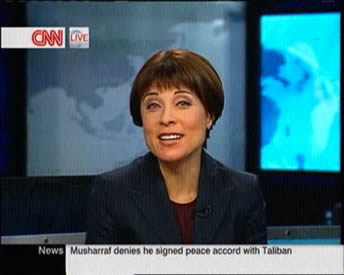 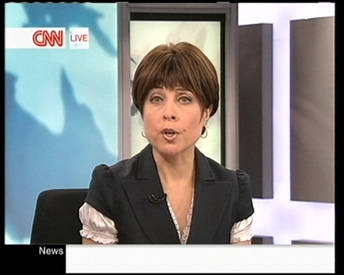 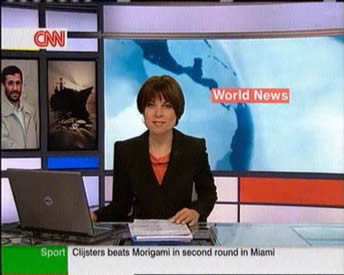 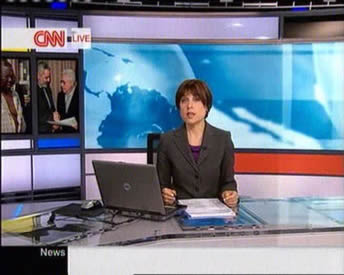