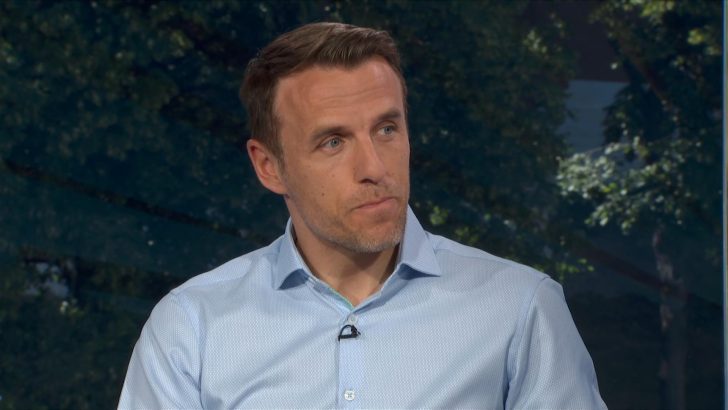 Neville also played for England between 1996 and 2007. He could play in defence or midfield; due to this versatility, he operated in a number of different positions throughout his career, but was most often used as a full-back.

After earning his UEFA B Coaching Licence, Neville began his coaching career in 2012, filling in for Stuart Pearce with the England under-21s. When David Moyes, Neville’s manager at Everton, left to join Manchester United as Sir Alex Ferguson’s replacement in May 2013, Neville was considered for the Everton job, but he ultimately followed Moyes to Manchester United as the club’s first-team coach. Moyes was sacked in April 2014, but Neville retained his position under interim manager Ryan Giggs. 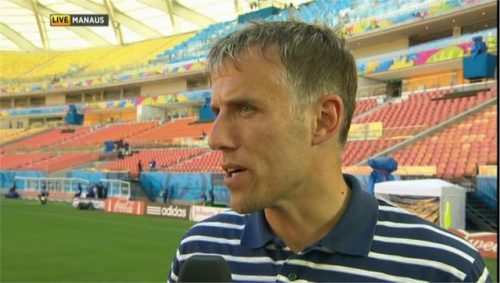 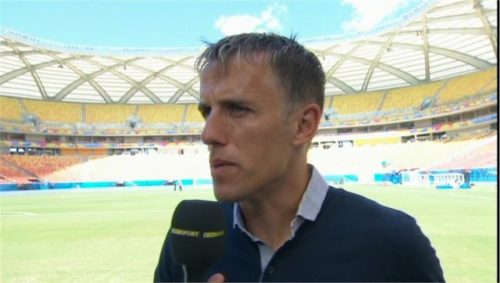 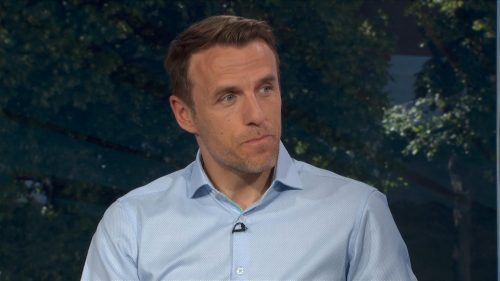 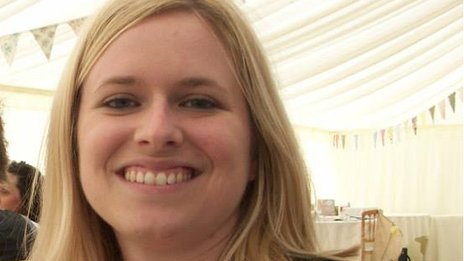 Vicki Sparks is a freelance football presenter and reporter. She works as a reporter for BBC Radio 5 Live, BBC Final Score and Premier League Productions. Vicki commentated on the World Cup 2018 Group B clash between Portugal and Morocco,… 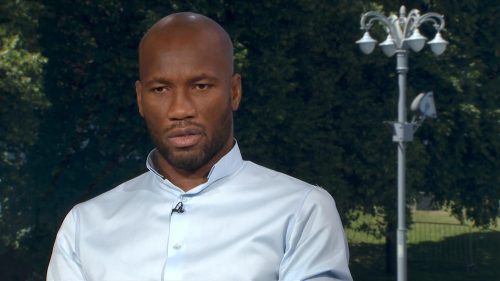 Didier Drogba – born 11 March 1978 – is an Ivorian professional footballer who plays as a striker for American club Phoenix Rising. He is the all-time top scorer and former captain of the Ivory Coast national team. He is… 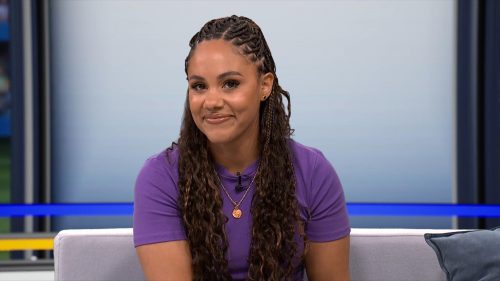 Name: Alexandra Virina Scott MBE Date of Birth: 14th October 1984 Network: BBC Sport, Sky Sports Biography: Alex is a retired English footballer who mostly played as a right-back for Arsenal in the FA WSL. She made 140 appearances for… 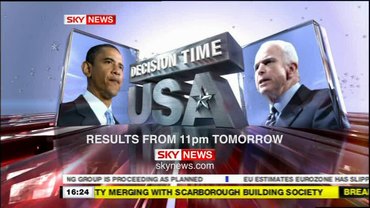 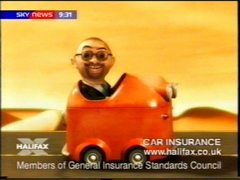