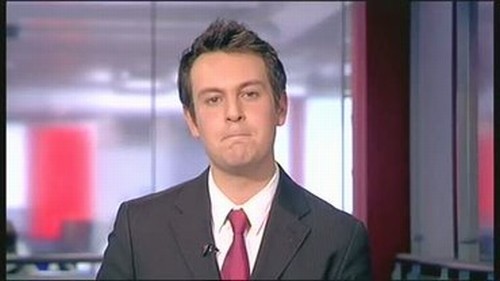 Phil Lavelle – born 24 July 1981 in Liverpool – is a former TV Presenter for Sky News and Correspondent at Al Jazeera English.

Prior to that, he was a reporter for BBC Breakfast.

Lavelle was a trainee journalist with Granada Television, before joining ITV Tyne Tees. He worked as a Programme Editor for two years, as part of the launch-team for the Al Jazeera English news service bureau in London.

At Al Jazeera English, he has become an established correspondent in Europe and the Near East. He has reported from: the United Kingdom, France, the Netherlands, Poland, Italy, Cyprus, and Israel & Palestine.

In 2014, he revealed on Twitter that he had been commissioned to make an hour long documentary by the channel on smartphone and device addiction, which he filmed in the UK and US. It was broadcast in fall 2014. 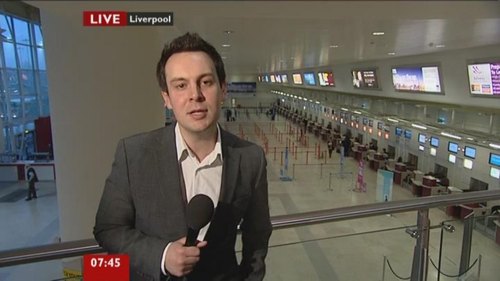 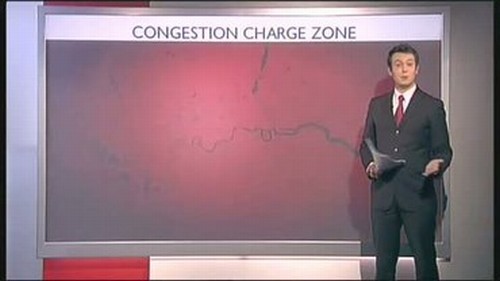 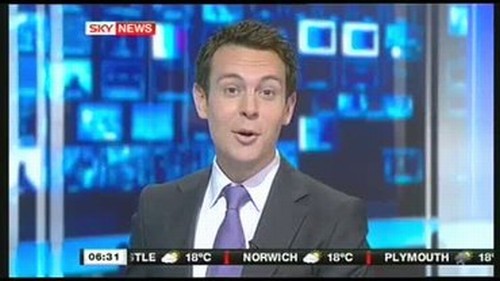 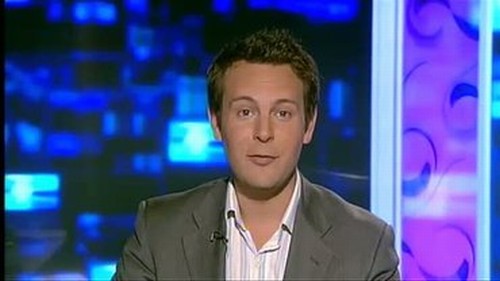 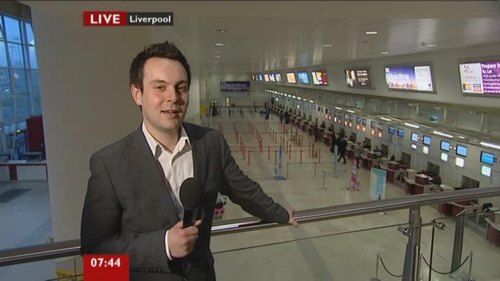 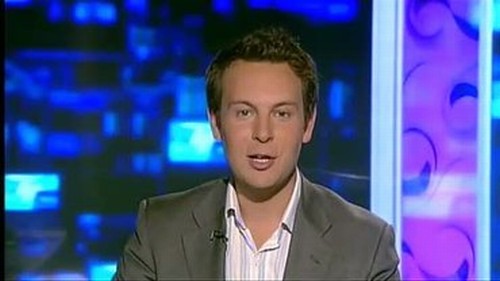 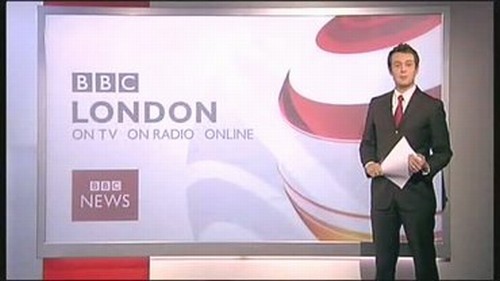 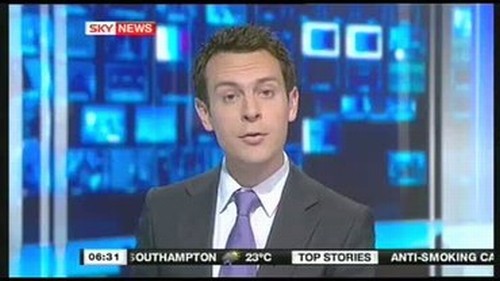