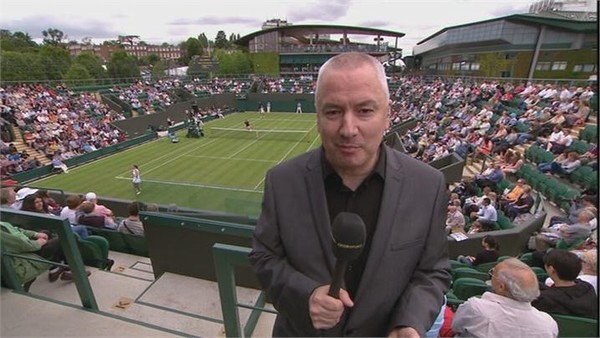 Phil was the BBC’s trackside athletics reporting, having first taken on that role at the 2006 Commonwealth Games in Melbourne. He subsequently covered the Beijing Olympics in 2008, World Championships in Osaka in 2007 & Berlin 2009 and European Championships in Gothenburg in 2006 & Barcelona in 2010 – along with all the BBC’s domestic athletics output, including the London Marathon and Great North Run. He was part of the BAFTA-winning team for BBC Sport’s coverage of the 2009 World Championships in Berlin.

Wimbledon sees Phil report for the BBC Sport team. He first worked on the Championships as a BBC reporter in 1994 before moving to work in the United States that same year. Thereafter, he covered Wimbledon for American networks CNN and TNT until returning to the UK in 2002 and is approaching two decades of working at the world’s most prestigious tennis event.

Phil previously presented sport on the BBC World News channel out of MediaCity in his home city of Salford. He carried out a similar role for almost eight years from September 1994 for CNN International, hosting their flagship World Sport show almost 2,000 times and co-hosting CNN’s coverage of the 1996 Olympics in Atlanta, Olympic Winter Games in Salt Lake City in 2002, World Cup football in France in 1998 and both Euro 96 and Euro 2000 football tournaments. He also presented CNN’s weekly golf show for two years, reported from the Masters and co-hosted the US PGA Championship for CNNSi in 2001.

It was announced on 20th August 2017, that Phil will leave the BBC as an athletics trackside reporter. 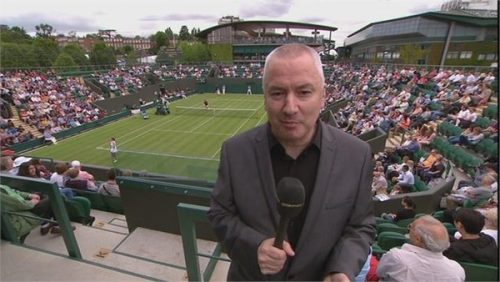 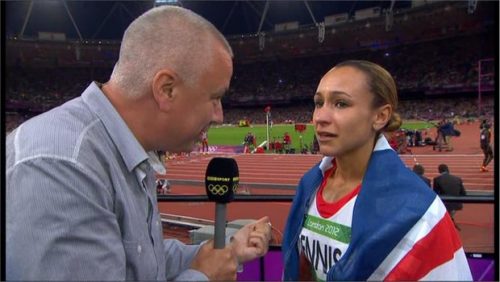