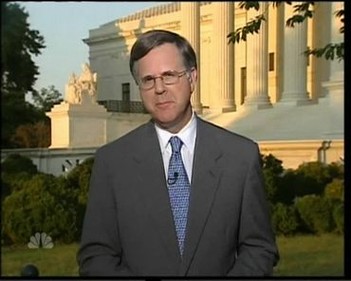 Pete Williams is an NBC News correspondent based in Washington, D.C.

Williams has covers the Justice Department and the U.S. Supreme Court since March 1993.

Prior to joining NBC, Williams served as a press official on Capitol Hill for many years. In 1986 he joined the Washington, DC staff of then Congressman Dick Cheney as press secretary and a legislative assistant. 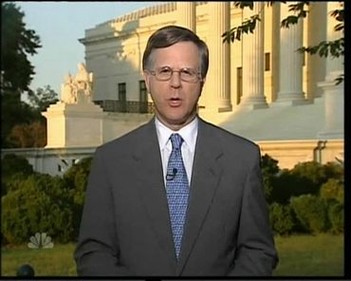 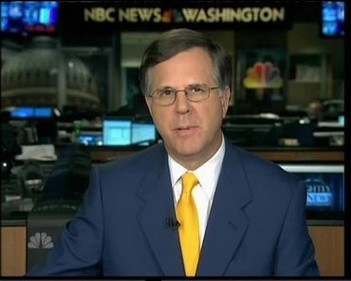 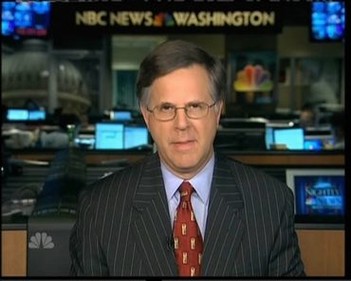 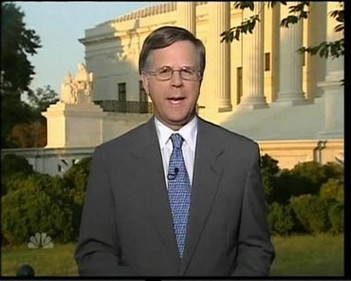